The rise of Chelsea and Man City shows that it takes a lot of money to break into the Champions League elite, but once you're there, it creates a virtuous circle. The same is true for inflation. There is a self-reinforcing loop of high inflation expectations, wages and prices. But the 2014 oil shock looks to have knocked the US and Japan out. Consumers' inflation expectations remain stubbornly low.

At the time of writing this I am very worried. The new football season is beginning. My team, Liverpool, have qualified for the Champions League playoff. But we’re in danger of losing our best player (Coutinho) to a bigger team (Barcelona), as happened a few years ago with superstar Luis Suarez.

Liverpool used to consistently finish in the top four of the Premier League, entitling them to tens of millions of pounds of TV revenue from the lucrative European Champions League. This creates a virtuous circle. Money and status get the best players and managers. This creates success on the field, which in turn creates more money from sponsorship and TV revenue.

This squeezed Liverpool out of the top four and the Champions League. Although they sometimes managed to sneak in, they couldn’t hold on the following season as they didn’t have the resources and reputation to keep their best players.

The opposite is the case for Chelsea. After winning the league in 2014-15, they finished disastrously in 2015-16 (10th). But they still had the resources and reputation to recover. They poached the best player (N’Golo Kante) from surprise title-winners Leicester for £32m and rebounded to win the league again in 2016-17, keeping them in the virtuous circle of success.

So I’m worried that Liverpool will, once again, fail to keep up with the big boys. I’m also worried that inflation expectations have failed to kick off, keeping us stuck in a cycle of persistently low inflation. 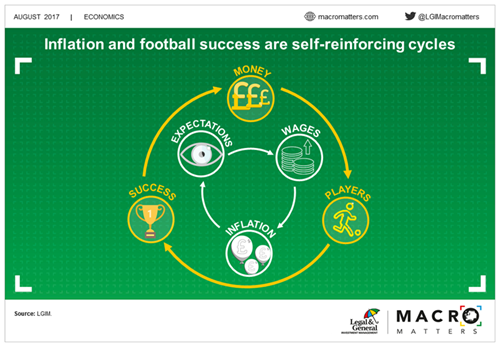 We’re all familiar with the ‘second-round’ effects of the 1970s oil shocks. As OPEC turned off the taps and oil prices shot up, workers demanded compensatory pay rises which in turn fed through to higher goods and services prices which in turn led to higher wage demands. This spiral was painfully smashed by high interest rates and labour market deregulation by Thatcher and Reagan in the early 80s.

But the same can apply in reverse. A collapse in oil prices, like we saw in 2014 when oil halved from $100 to $50, can reduce inflation expectations. This can feed through into lower wage demands which in turn depresses inflation and so on.

This is one reason why central banks have kept their foot on the accelerator in recent years, to prevent low inflation from being locked in.

Unfortunately, the results have disappointed. 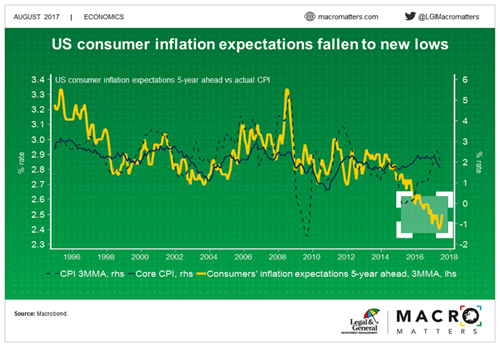 So compared with this time in the last economic cycle, US consumers’ inflation expectations are ½% lower. This helps explain why wage inflation remains low and as with the 1970s, can be a self-reinforcing circle that’s difficult to crack.

The experience of Japan illustrates this:

Despite trillions of yen of asset purchases, Japanese consumers’ inflation expectations remain where they were before Abenomics began. Although the government ran an aggressive campaign to boost wages, they remain muted and core consumer price inflation remains close to zero.

As the rise of Chelsea and Man City illustrated, commodity-related shocks can have long-term implications - not just for Liverpool’s Champions League ambitions, but also inflation. 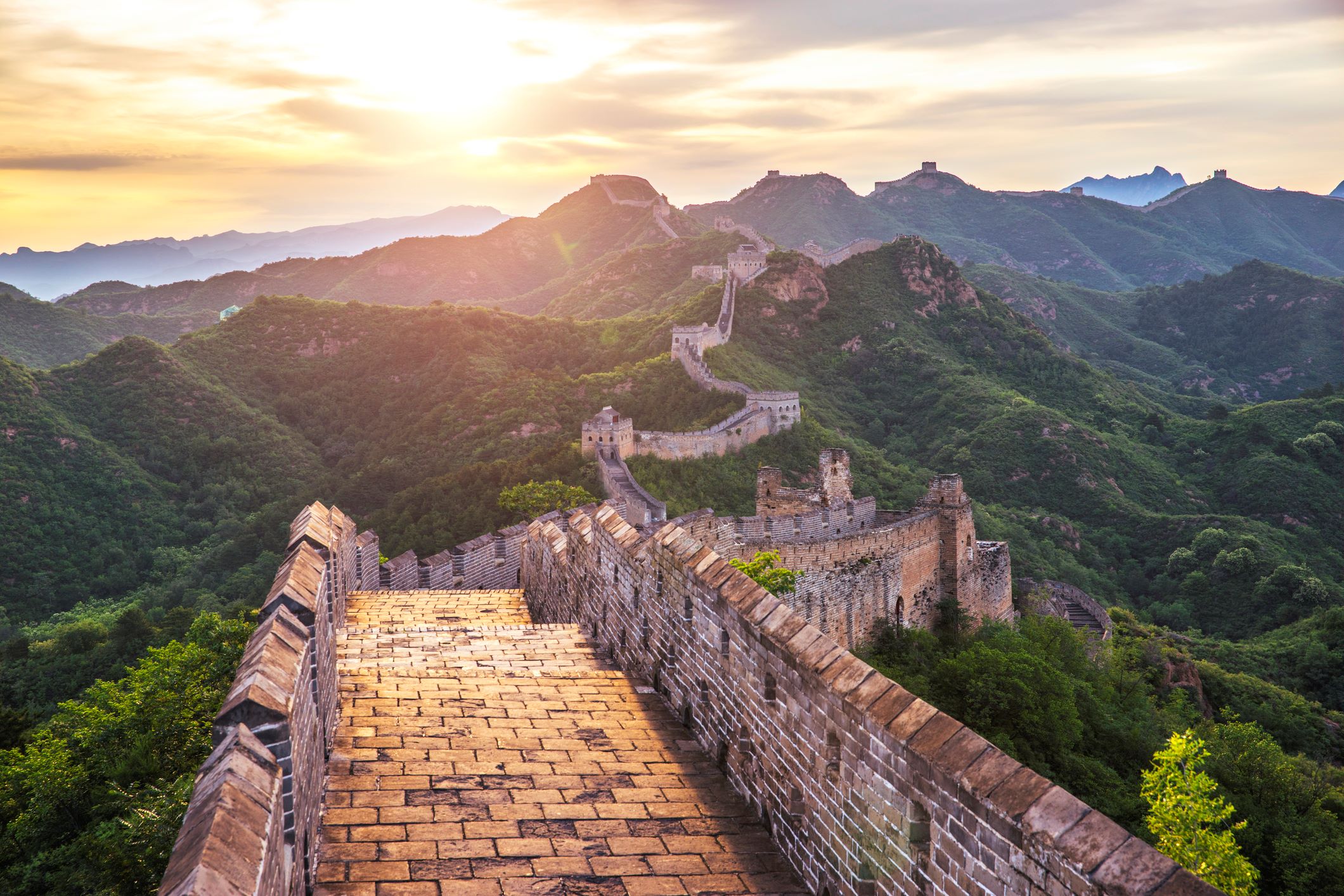 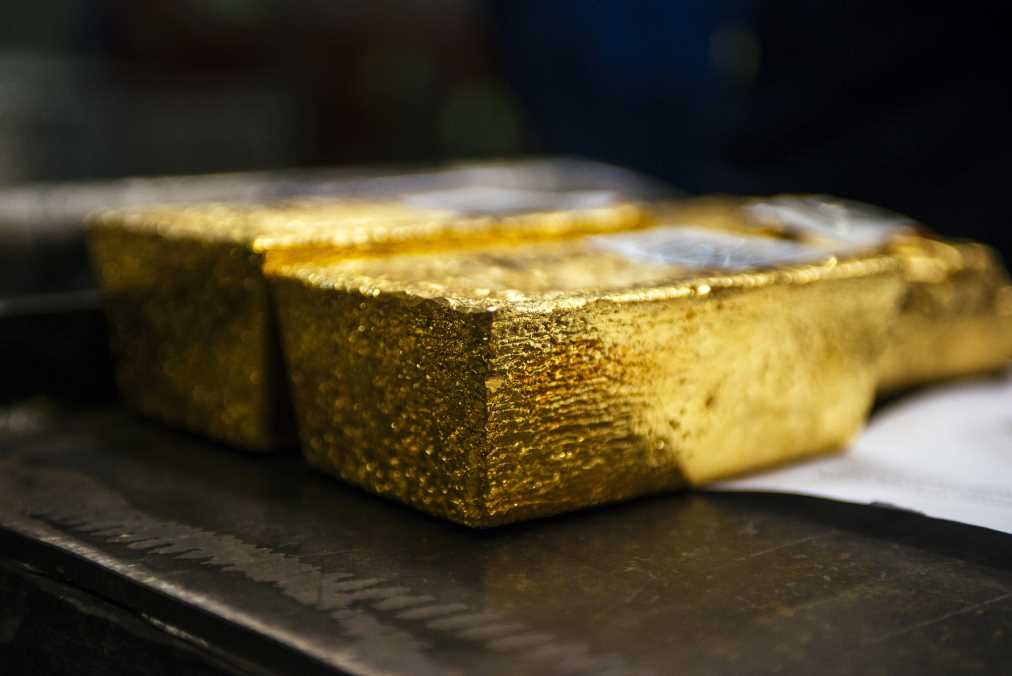