On 14 August 2018, Italy was struck by a terrible tragedy, when the Morandi bridge in Genoa collapsed, killing dozens. There are important considerations for the funding of ageing infrastructure across Europe.

With the scale of the bridge disaster in Genoa still taking time to sink in, our thoughts go out to all those who have been affected. The bridge collapse will have many lasting consequences, one of which is the funding of infrastructure investments in Italy and across Europe.

Toll road concession agreements are common across mainland Europe, with proponents arguing that they sustain public infrastructure via private capital, while critics state that the public sector would benefit from constructing and operating such assets directly.

The tragedy highlights some underappreciated risks

In the days that followed the Genoa tragedy, bonds of both Atlantia and its subsidiary, Autostrade Italia (the operator of the A10 road), fell sharply, while the cost of insuring against Atlantia defaulting on its debt for five years doubled. These market moves demonstrate the relevance to investors of such events. 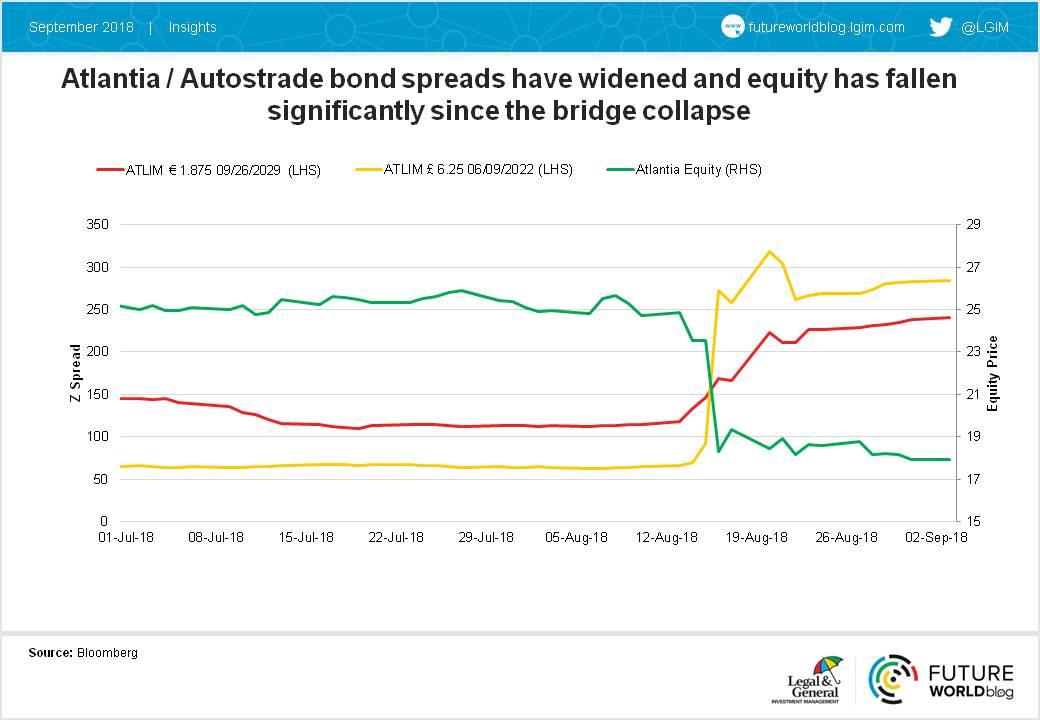 Although responsibility has yet to be established, debt investors are concerned that Atlantia may face fines, as well as higher maintenance and restitution costs. The Italian government has also raised the possibility of either full or partial revocation of the Autostrade concession, which contributed around two thirds of Atlantia's 2017 profit. Furthermore, credit rating agencies have flagged that they may lower their ratings on the bonds of Atlantia and related entities.

It’s therefore critical to understand the wording within the bond prospectus. Revocation of the concession is an event explicitly covered within the bond documentation, which states that revocation would "require the issuer to redeem any notes… at their principal amount". This gives a degree of comfort to those bonds with similar wording that currently trade below par. The bond documentation also declares that early termination of the concession will result in a cash payment to Autostrade based on the net present value of associated future profit.

Despite this explicit wording, the Italian government has raised the possibility of passing fast-track legislation with a view to revoking the concession without making the contractual termination payment to Autostrade. Although most of the bonds are written under English law, the documentation states that the concession may be terminated for “reasons of public interest” in accordance with Italian law, which may allow the government increased flexibility in resolving the matter. So even the most tightly worded clause cannot completely immunise investors from risk.

Ultimately national governments will take a view on whether the state, private sector, or a combination of the two can best manage important infrastructure; their decisions will be critical to ensuring that a repeat of the events in Genoa is avoided in the future.

James is a senior credit analyst within the Global Fixed Income team. He joined LGIM in 2011, and his sector coverage includes autos, industrials, transportation and healthcare. He is particularly interested in possible risks to credit investing from future mobility trends. As a fervent Newcastle United fan, James is well adjusted to considering potential downside which he believes makes him highly suited to a role in credit analysis! 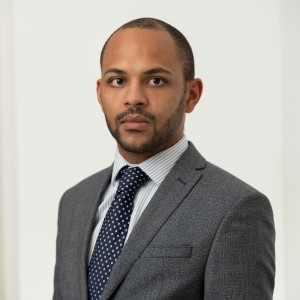 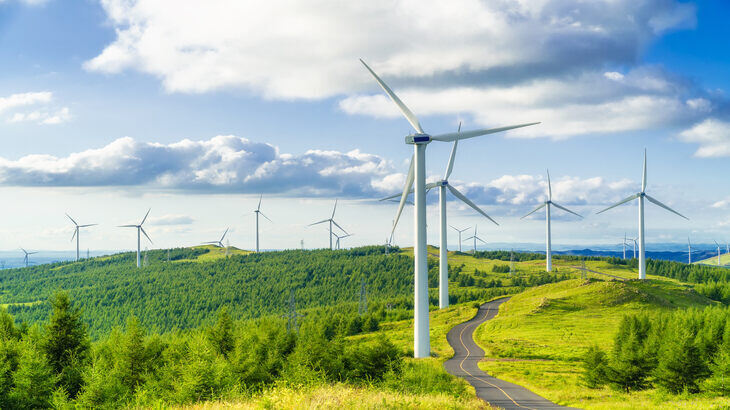 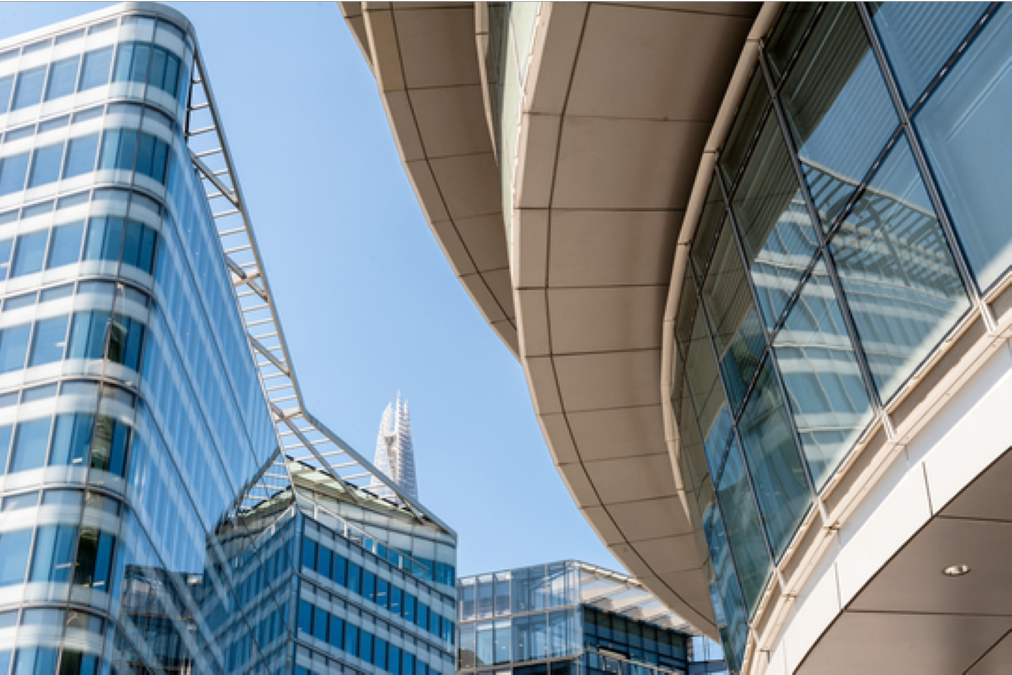 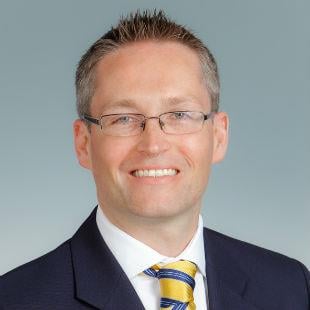