What does nationalisation risk mean for UK utility bondholders?

The UK opposition Labour party has been leading calls for UK utilities to be brought under public ownership. What could this mean for these companies’ bonds?

In its 2017 election manifesto, Labour proposed to “take energy back into public ownership” and “replace our dysfunctional water system with a network of regional, publicly-owned water companies”. There are signs these policies, which could reverse decades of private ownership in these industries, might be popular with the UK public. This would be a big change, with potential consequences for bondholders.

Arguably, nationalisation risk is already indirectly manifesting itself in earnings expectations for UK utility companies via the regulatory process. The same perceptions that might bolster an argument for nationalisation – perceptions of excess profits, excess gearing, disappointing service – could also encourage regulators to 'turn the screw' in the regulatory reviews currently underway in water and energy, even without direct political interference. And there are signs that companies in the UK water sector, in particular, are responding to this pressure.

If a Labour government developed a plan to nationalise utilities, there are potential questions over the details. What would the government acquire, and how? One route might be for the government to acquire the regulated operating companies (opcos) at a 'fair' price, whatever that might be, and broadly leave the regulatory framework unchanged. The advantage would be that the government would gain control over the opcos, including their governance structures; but with minimal disruption to the UK’s ecosystem of financing infrastructure using UK pensions, and less damage to the UK’s reputation with investors.

What would such a scenario mean for opco bondholders? Should a new government owner target a lower level of gearing to increase financial robustness, this might even reduce the risk of default. The company in the UK water sector that currently looks most 'public', Welsh Water, runs with the strongest credit rating. So for bondholders at these opcos, it is possible things could even improve (relative to government bonds at least).

Should a new government owner target a lower level of gearing to increase financial robustness, this might even reduce the risk of default

However, under this approach, things could look more murky for bondholders outside the operating company. The proceeds from any acquisition of an operating company would be uncertain – would there even be enough money to cover the value of debt at the holding companies (holdcos)? In this case, nationalisation events of default in holdco bond documentation (or similar) would provide only limited protection, given recovery prospects could be weak. This uncertainty has probably contributed to the weakness in bonds issued at holdcos in recent months, for example in UK water.

Overall, potential changes to the ownership structure of UK utility networks create uncertainty for bondholders. However, there are good reasons for policymakers to treat bondholders fairly. And the potential impact may depend upon which part of the structure one holds bonds at.

Jonathan joined LGIM as a senior credit analyst in October 2013 with lead responsibility for the utilities sector. Jonathan spent nearly five years as an equity research analyst at Nomura International where he focused on UK and Italian utilities. Prior to this he worked as a consultant with Ernst & Young for over four years, including advisory roles on UK infrastructure projects in the health sector. Jonathan holds an MA in mathematics from the University of Cambridge. He is a chartered accountant and CFA charterholder. 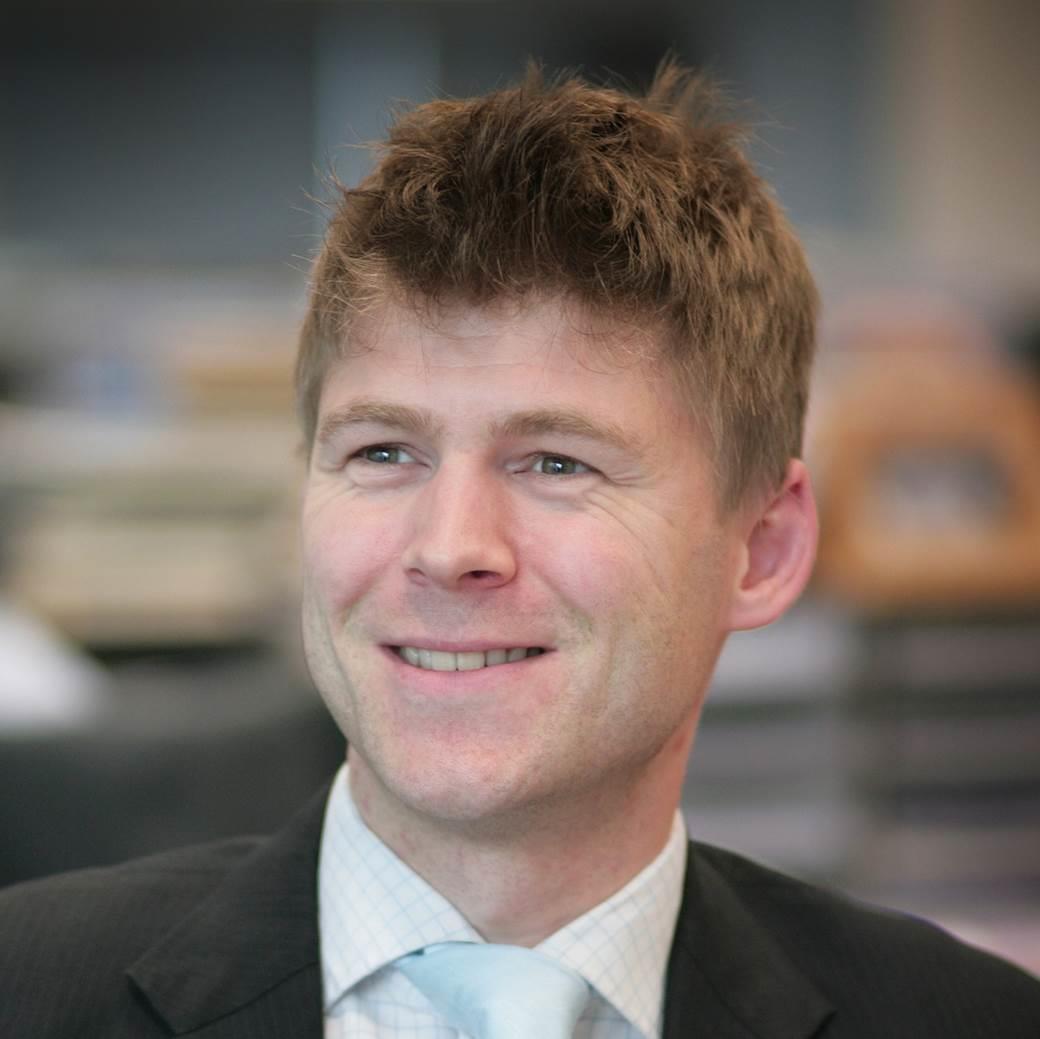