US midterms: Trumponomics may trump politics

Americans go to the polls on 6 November in a vote widely seen as a referendum on Donald Trump, the most controversial US president in living memory. What could be the implications for high yield investors?

Regardless of the outcome, we expect the effects of his economic policies on the high yield market to last far beyond the midterm elections.

To name but a few of these measures, since taking office Trump has presided over:

But we do not anticipate any of these scenarios resulting in a significant economic impact. There is limited fiscal space under a Republican sweep (beyond perhaps making the tax cuts permanent). In the other scenarios, Trump would be able to strike down any legislation passed by Congress with his power of veto.

The outcome could, however, spur changes in the behaviour of the president, who has shown himself to be particularly responsive to shifts in the political environment, to put it lightly.

Should the Republicans emerge from the vote weaker, Trump could try to advance more extreme policies in order to sustain his popularity, such as escalating the trade war with China. By the same token, though, Trump also could be hamstrung from pursuing further populist policies by a newly empowered Democratic party.

On the issue of trade, our economists do not anticipate a material impact overall on US growth from the tensions with China. The impact on investor and business sentiment will be more important, in our view.

What does all this mean in terms of our market views? Within high yield, we are not factoring in any particular outcome, because the lasting impact of ‘Trumponomics’ means the die has already been cast.

Moreover, we invest in global high yield debt, rather than just the US market, important though it is. And we remain positive on the asset class globally because we are in a benign macroeconomic environment, where defaults are likely to stay low.

While we see less value in North American high yield debt than other markets, the rationale for this view is more about the overall state of the market than the US political cycle: spreads are among the tightest in the world. By contrast, we continue to favour Europe and emerging markets, where we believe the recent volatility is creating investment opportunities.

Martin runs a team of high-yield professionals focused on global opportunities. He joined LGIM in September 2011 from AllianceBernstein, where he worked for 13 years. Martin was a founding director of the European High Yield Association and was Co-Vice Chair of the Association for Financial Markets in Europe’s High Yield Board. He qualified as a chartered accountant with Ernst & Young and gained a MA from St Catharine’s College at the University of Cambridge, where he read Economics. 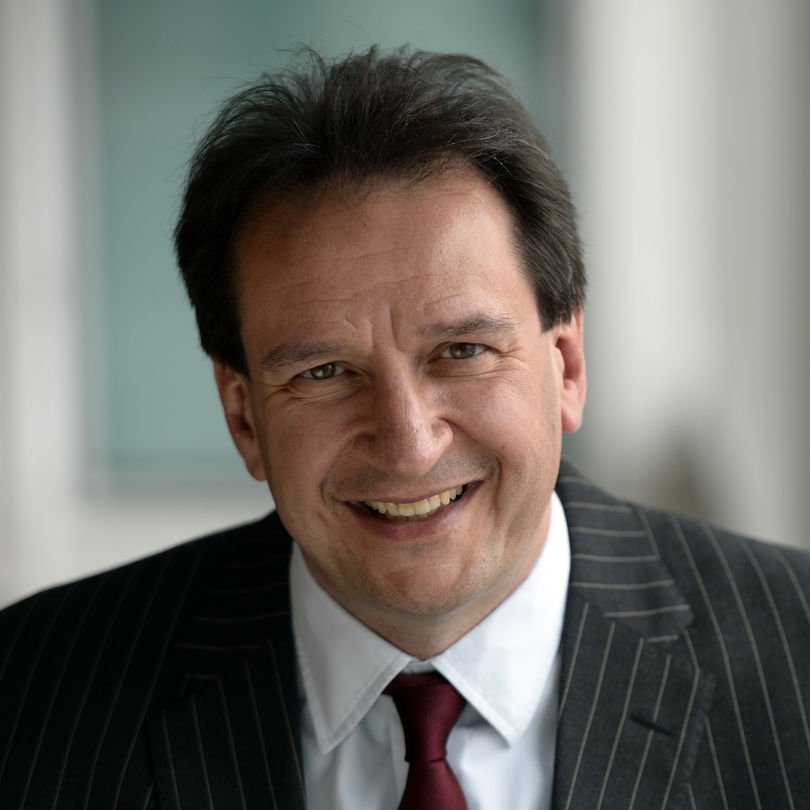