‘Dry January’ might be over, but the number of young teetotallers is rising. So why are millennials giving alcohol a miss? And what does this trend mean for investors?

Over a fifth of those aged 25-44 are now teetotal

Official statistics show a clear long-term trend: the young are drinking less. According to the latest Office for National Statistics (ONS) report on adult drinking habits, over a fifth of the UK population aged 25-44 are now teetotal – an increase of 30% from 2005. What’s more, binge drinking has fallen by an even higher percentage. In contrast, those over 65 are actually drinking more. 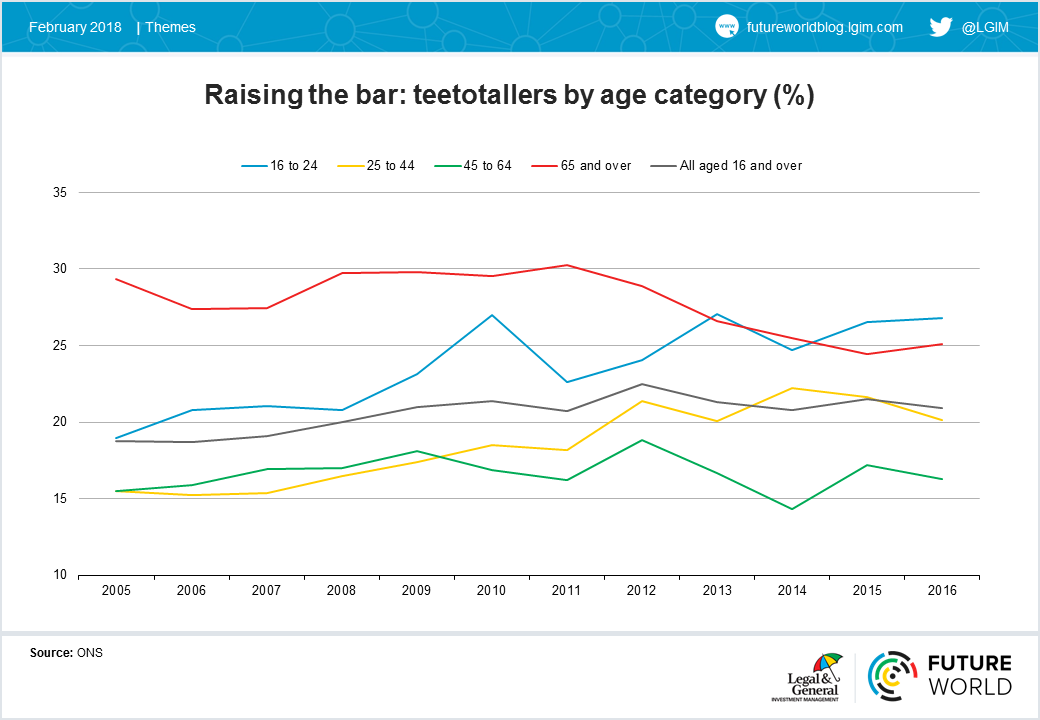 So why are millennials drinking less and is this offset by changing demographics? There are five key reasons for lower UK alcohol consumption by the young, aptly summarised by the acronym SHARE: 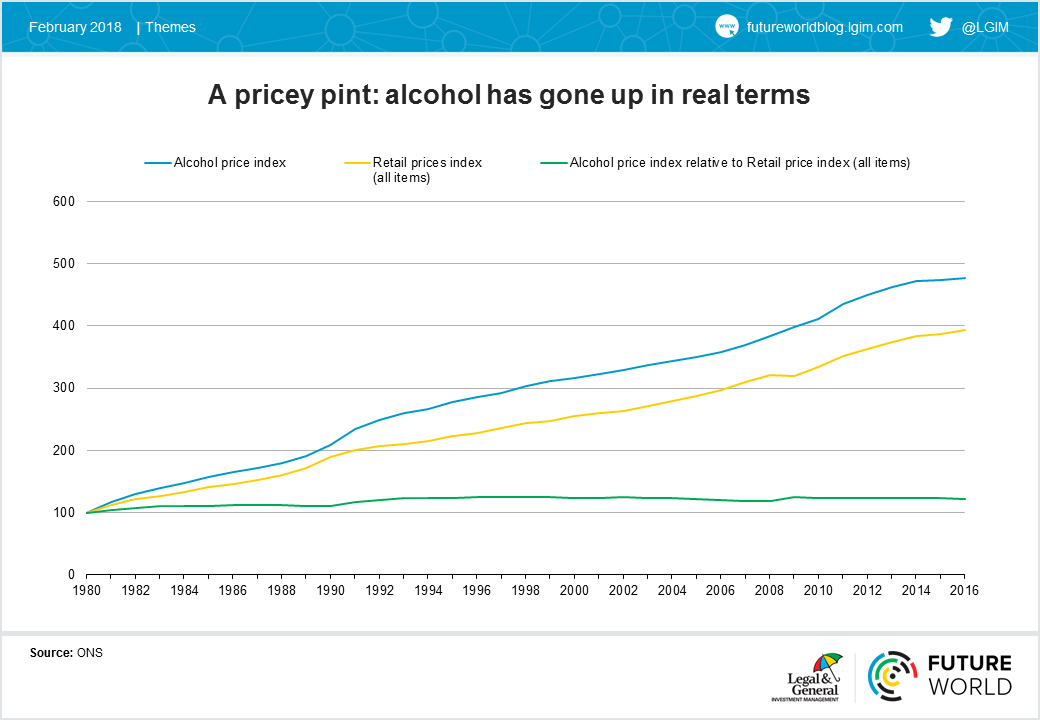 On the flipside, with those over 65 drinking more, the UK’s ageing population is providing an offset to the decline in young drinkers, and at the same time biasing consumption per adult towards wines and spirits. So not all areas of the alcoholic beverage market are struggling, with wine consumption still rising, aided by the demographic change.

Beer consumption per adult is in decline across the developed world 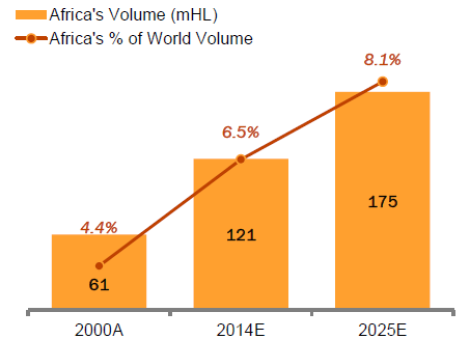 Just as they’re being picky with their choice of beverage, investors should be selective with clients’ capital. In the Global Fixed Income team, we remain cautious on overleveraged companies with significant exposure to developed world beer consumption.

Just as they’re being picky with their choice of beverage, investors should be selective with clients’ capital

Instead, we’re more positive on selected companies with stronger balance sheets and no exposure to the ‘generic’ beer market. These companies are harnessing the move towards specialist brands, particularly in wines and spirits.

And now, as a non-millennial who’s partial to the occasional glass of specialist wine, it’s time for some in-depth research…