Emerging-market (EM) credit has been hit hard by the Russia/Ukraine situation. Both EM sovereigns and corporates have widened by approximately 100 basis points (bps) since the conflict began. Barring the initial impact of the pandemic, current spreads are the widest since the global financial crisis. 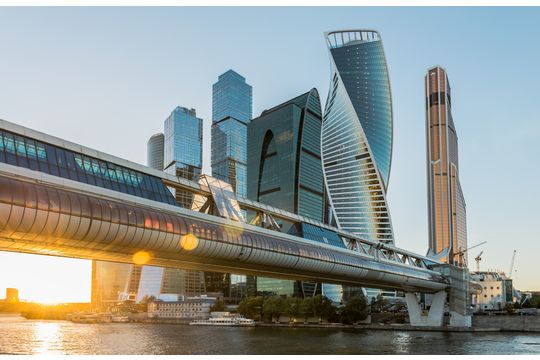 Looking at the dynamics of the widening, at an overall level, it has been led by high-yield credits. In sovereigns, these are ~170bps wider since the start of the invasion. Investment-grade credits have also widened, but by a relatively smaller ~65bps.

Regionally, credits in close geographic proximity to the crisis have weakened the most (countries like Azerbaijan, Kazakhstan and Uzbekistan), despite relatively decent economic fundamentals. Similarly, countries like Egypt and Pakistan – which are heavily dependent on food and/or energy imports – have seen sharp falls in bond prices.

Underperformers include countries where the reform story and fundamentals are weak, either due to large financing needs (reflecting big budget and current account deficits) or high debt levels. That includes the countries of El Salvador, Ghana, Sri Lanka, and Pakistan.

The relative outperformers include commodity producers like the Gulf Cooperation Council countries (including Qatar, Saudi Arabia and UAE), South Africa, and Brazil where exports should benefit from higher commodity prices.

What all this widening of spreads has meant is that the yield on our emerging-market sovereign benchmark is now over 7%, which means nearly 60bps of monthly carry alone. Much of the long end in the high-yield space is above 10%, which – in that tenor at least – means market access is compromised. Indeed, issuance has more or less come to a standstill since the conflict began.

While contagion from the crisis has been widespread, we have several diverse themes running in our portfolios. We like bonds from countries and corporates which benefit from higher commodity prices (Angola, Gabon, Oman and Bahrain, for example). We also have a positive view of countries which have reform momentum, or have reform anchors in place like the IMF or a reform-minded government (e.g. India, Ivory Coast, Oman). These commodity producers and reformers also benefit from stable and improving ratings. Indeed, some of the countries we have exposure to have actually been upgraded in recent months (such as Angola, Gabon, Ivory Coast).

In addition, we view curves and/or bonds that have potential for buybacks favourably as this supports technical analysis and helps lower their beta to the market (Angola, Mongolia, Gabon, Kenya). Then there are credits which are defensive in nature, with relatively lower betas to market moves, due to supportive technicals like a small traded float, participation of local investors, and/or tightly held bonds (Mongolia, Jordan).

Finally, we are comfortable with names where valuations are attractive and where we are not overly concerned about fundamentals given decent external liquidity buffers, lower debt burdens, favourable growth dynamics and/or a proven ability to weather exogenous shocks (e.g. Nigeria, Egypt).

Unless otherwise stated, all information is sourced from LGIM analysis as at 8 March 2022.

References to specific countries are for illustrative purposes only. Reference to a particular security is on a historical basis and does not mean that the security is currently held or will be held within an LGIM portfolio. The above information does not constitute a recommendation to buy or sell any security.

Raza Agha joined LGIM as Head of Emerging Markets Credit Strategy in February 2019. He has over 23 years of experience in EM sovereign credit/macro research and strategy at commercial, investment, multilateral and central banks. Raza was most recently at VTB Capital in London where he was Chief Economist, Middle East and Africa, while also servicing internal clients on global emerging markets. He has previously worked with the Royal Bank of Scotland, Samba Financial Group, Bear Stearns, Central Bank of Pakistan, Abn Amro, and has been a consultant to the World Bank and Asian Development Bank. Raza graduated from Cornell University with two Master’s degrees in public administration and development policy. His undergraduate degree is in Economics from University College London. 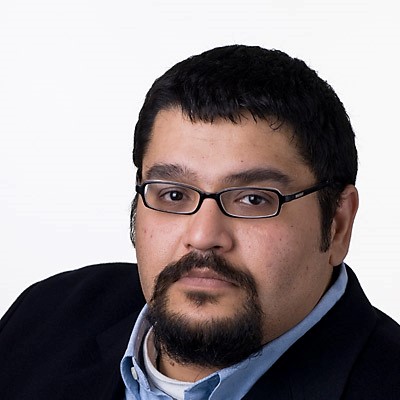