Central banks: It ain’t what you don’t know that gets you in

However, as the common knowledge – the things we know everyone knows that everyone knows – has shifted, lots of previously winning strategies have all turned sour at once. This has led to very dramatic moves in several government bond markets, especially those of the UK, Eurozone and Australia.

I discussed our original framework for thinking about rising yields here. In this new blog, I talk about what happens as we start to shift from what I called Act 2 (“Stronger narratives develop about the inflationary pressure of higher growth”) to Act 3 (“If inflationary pressure is realised, how high can rates go?”) – and why we’re steering clear of big bets on individual central banks right now.

Kangaroo dance: bouncing all over the place

The gilt market has been a rollercoaster in recent weeks. But these moves in UK bonds pale in comparison with what we have seen in Australia. On 5 October, the Reserve Bank of Australia (RBA) reaffirmed its policy of yield curve control (YCC). It had a target of just 10 basis points for the yield on the Australian government bond maturing in April 2024, but YCC has now spun out of control. 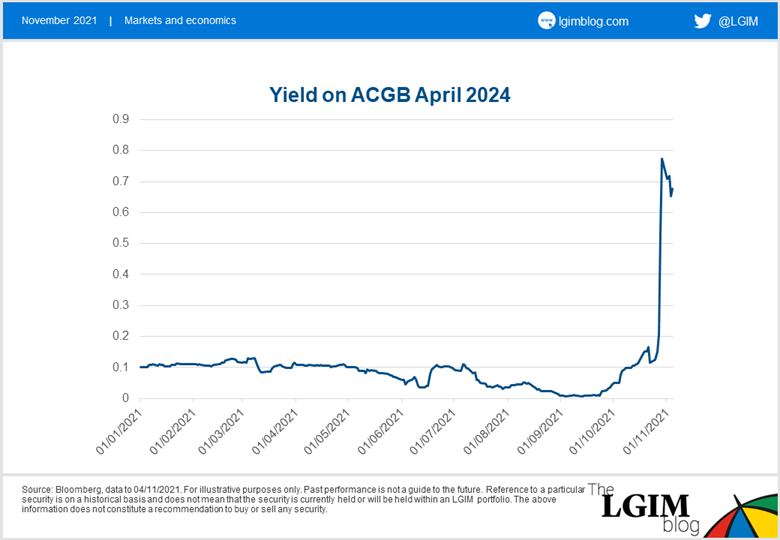 The fireworks started last Wednesday when inflation data were published. That showed an upside surprise on quarterly CPI of 0.2-0.3%. Not a huge miss in the grand scheme of things, but enough to make investors question whether the YCC policy would hold.

The RBA already owns 63% of the outstanding for the bond in question, but prices are set at the margin. Over the next couple of days, the RBA didn’t intervene to cap yields and enforce its own policy and so the short end of the bond market exploded. Three-year yields raced from 12 basis points on Tuesday morning to 80 basis points on Friday 29 October.

Finally, this Tuesday (2 November), the RBA abandoned its target, declaring “it was no longer sustainable to maintain the target of 10 basis points”, that it could no longer credibly predict that it would not raise rates before 2024, and that it had no interest in owning 100% of the tradable April 2024 Aussie government bond (which is the amount it would have to buy to keep the yield at 10 basis points).

What’s happening here? Why are markets so volatile? We think that we’re moving from a world where inflation is low and stable to a world where inflation is deemed persistent enough to get a central bank reaction. That’s pulling the rug from under a lot of previously profitable rules of thumb, causing major market dislocations and leading to far less stable perceptions of central banks’ reaction functions.

What to do when central banks’ reaction functions are in flux?

In this environment, we believe we have to accept that it’s like trying to predict the policy of the Chinese Communist Party. We’re not on the Politburo and don’t have any insight into the way its conversations flow, so we should avoid trying. That’s much harder than it sounds because, as with politics, we love talking about it!

So the bar for us to trade on near-term changes in central-bank policy is particularly high at the moment. We’d only really want to act if we were confident that the market was all on one side of the boat – that, collectively, market participants had taken a very extreme interpretation of the banks’ reaction function. Right now, we don’t think that’s true in any of our markets.

What are we doing?

We’re nevertheless enjoying the volatility, insofar as it’s opening up new opportunities. One of the things we’re doing is adding more exposure to longer-dated Australian government debt. Whilst we have little desire to try to predict the month-to-month movements of the RBA, we remain confident that the Australian economy is pretty interest-rate sensitive – in particular, more than the US. We believe that, in the long run, rising interest rates will have more of an impact on the Australian economy than the US economy and that, ultimately, interest rates will be able to rise less far in Australia than elsewhere. 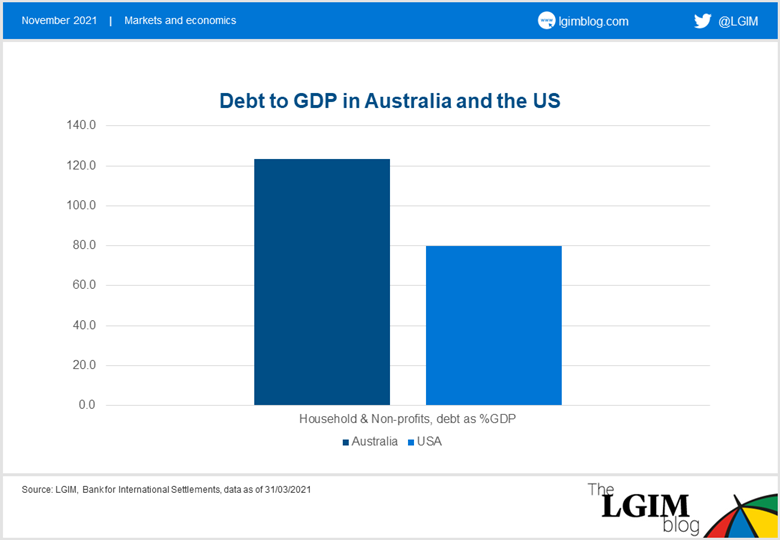 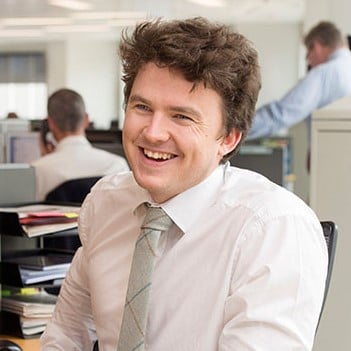