Fasten your seatbelts – how hard will the US economic landing be?

Historically, around two-thirds of Fed hiking cycles have resulted in recession. We examine the outlook for the world's largest economy as the central bank tightens again. 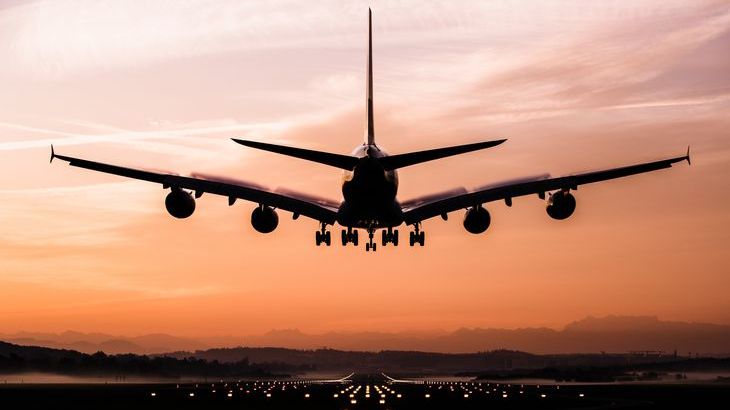 There are two different recession risks on our radar screens. A 1970s-equivalent energy shock is currently rippling through the UK and Europe. Second, across the Atlantic, the US economy appears late cycle, with rampant wage inflation augmenting global supply-chain disruptions.

While near-term US growth looks assured, thanks to pent-up demand and continued easing of credit conditions, we expect aggressive tightening by the US Federal Reserve (Fed) to ultimately trigger a recession as we head into the second half of 2023.

Fed Chair Jerome Powell hopes a “soft landing” can be achieved, citing an interesting presentation by former Vice Chair Alan Blinder, which examines all hiking cycles since the 1960s. By contrast, former Treasury Secretary Larry Summers is more pessimistic. He argues the economy is too overheated to deliver a soft landing.

We concur with Larry Summers. We found soft landings occurred when the Fed hiked interest rates more pre-emptively than it has done today. Unemployment was still high in the soft landings seen in the mid-80s and mid-90s.

This wasn’t the case in the mid-1960s, though, when core inflation was low and stable. Inflation was also on a declining trend in the mid-80s and mid-90s soft landings. By contrast, unemployment is very low today while underlying inflation and wages have soared. 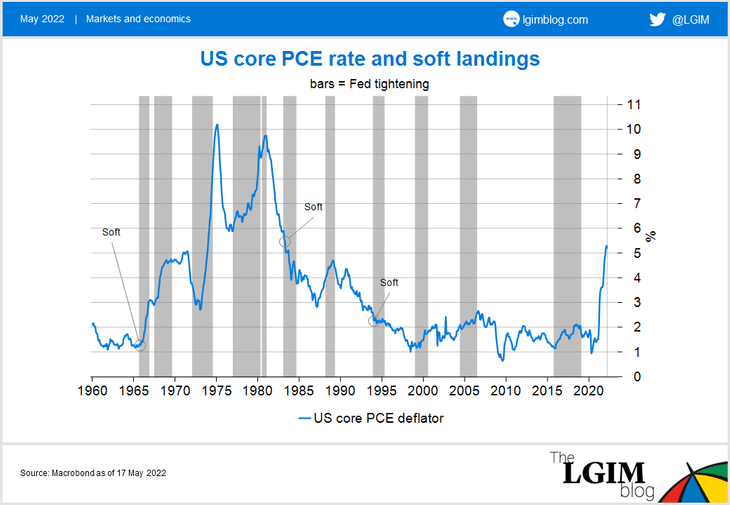 Overall, we found that two thirds of hiking cycles led to recessions. The soft landings occurred when the Fed was more pre-emptive than it is today.

But how does this look when we exclude debt booms that made the economy more precarious? That removes the 2008 and 2001 recessions, but also removes the mid-60’s soft landing. This gives credence to the idea that two thirds of Fed hiking cycles have led to a recession.

The fundamental problem is: How can a gradual rise in unemployment be engineered without causing a self-reinforcing recessionary spiral when unemployment is ‘too low’? While it’s plausible that merely reducing unfilled vacancies should take the froth out of the labour market, former Fed Vice-Chair Bill Dudley argued that a recession is inevitable once unemployment rises by half a percent. This presumably reflects a loss of confidence and tightening of credit conditions as the outlook deteriorates.

A post-COVID-19 recovery in labour-force participation would help. It’s also encouraging that consumers’ longer-term inflation expectations have remained anchored in recent months. And strong private-sector balance sheets should limit the extent of any tightening of bank lending conditions. So, our base case is for a ‘mild’ recession in the second half of 2023, which would allow inflation to settle back at target.

The challenge for investors is whether the current market weakness is the beginning of a self-reinforcing downturn, or a knee-jerk reaction to the start of Fed tightening. We see scope for a rebound as sentiment is negative, but US growth should hold up in the near-term. Still, we believe less nimble investors should watch for a tightening of financial conditions and a hard landing as we move through 2023. 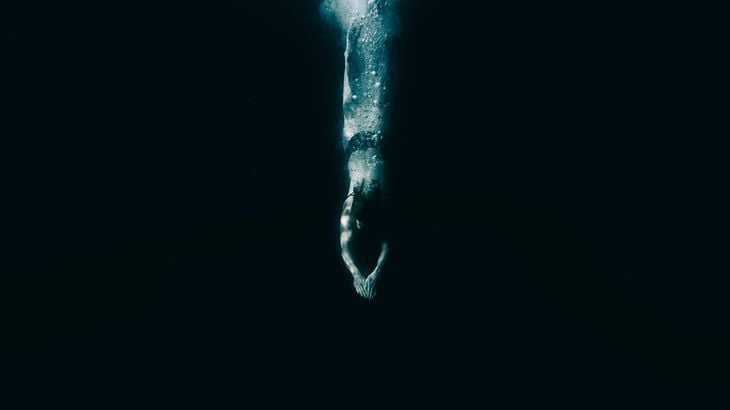 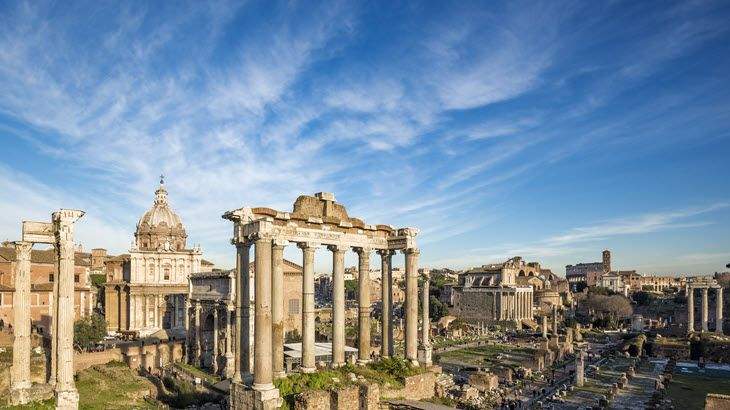