The Halloween effect, equity seasonality, go away in May

Despite the lack of a firm explanation for the ‘Halloween effect’, markets have continued to exhibit seasonal tendencies since their discovery – although our new analysis suggests the effect may be fading.

In the Asset Allocation team, we have looked at how the performance of an asset class varies throughout the financial cycle with a technique we call 'macro mapping'. So why not investigate how this performance varies over a calendar year too?

This is called seasonality, which generally speaking is the observed phenomenon whereby, on average, an asset performs better or worse depending on where we are in the calendar. The most documented of these instances is the Halloween effect, named after the strong performance in equity markets that tends to follow the trick-or-treating and costume parties. 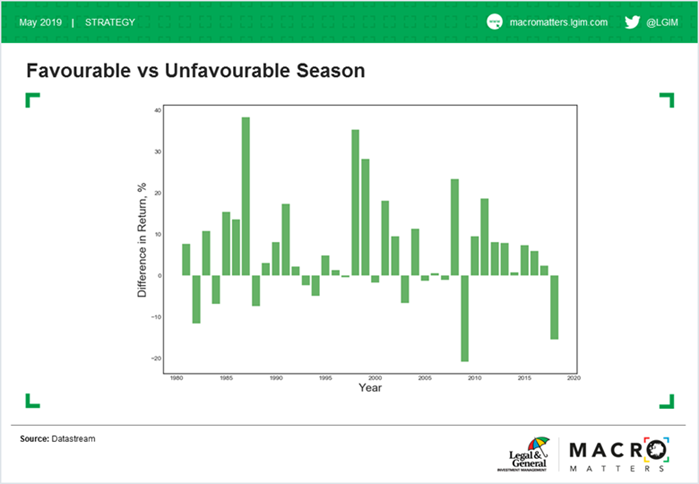 Why does this occur? We can rationalise seasonality in commodity markets, as for example heating oil performs better in winter months due to seasonal demand. But in equity markets this return pattern is a little harder to explain. Many theories of the Halloween effect have been proposed, such as liquidity being impacted by investors taking holiday or a Seasonal Affective Disorder altering their risk aversion, but no clear explanation has emerged.

Whether or not there is an accepted explanation, is it worth looking into strategies exploiting this phenomenon? The authors of one of the first papers to discuss a Halloween trading strategy thought so: Sven Bouman and Ben Jacobsen proposed owning the S&P 500 in the favourable season, and earning the risk-free rate (from short-dated US Treasuries) in the unfavourable season.

In the graph below, I update that research to the present day, comparing the performance of this Halloween strategy to the S&P 500, as well as a strategy that applies the opposite methodology by buying equities in the unfavourable season and taking the risk-free rate in the favourable season. 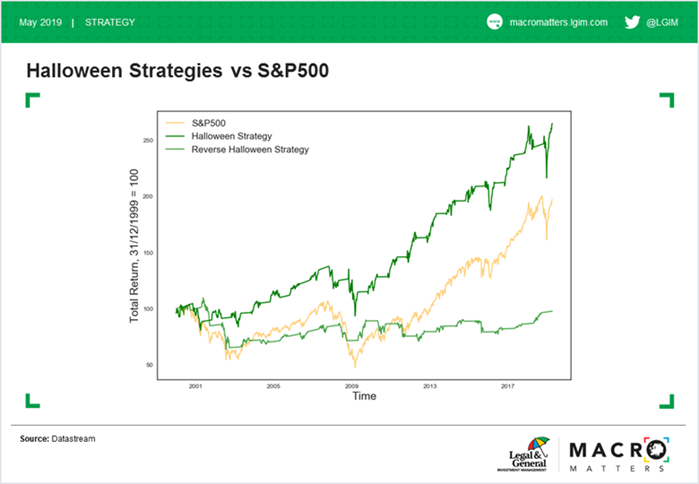 Despite the lack of an explanation, the Halloween strategy has outperformed the S&P 500 by over 70 percentage points since 2000 and (unsurprisingly) has done so with less volatility. Meanwhile, over the same period the reverse Halloween strategy fails to breakeven.

That seems great, doesn’t it? But no strategy is without risk. On a shorter time horizon of 10 years, the Halloween strategy would have underperformed the S&P 500. The main reasons for this were 2009 and 2018, which were particularly bad years for a seasonal portfolio.

In a nutshell, seasonality may not be as prominent as it was 20 years ago, but it hasn’t disappeared altogether. Investors can still benefit from a seasonally rotating portfolio thanks to its potential for lower volatility and better downside protection. This may cost them in returns, but recent history indicates that – on a risk-adjusted basis – this could be a trade-off worth making.

So as we say goodbye to the favourable season for another six months, perhaps a holiday isn’t such a bad idea.

Not what one would expect from a Rugby player who grew up in the Cotswolds, Barnaby’s work interests lie within the quantitative aspects of investing, spending his days writing code and building spreadsheets for fund managers. Extending the list of University of Bath Economists in the intern archive, he argues that his sporty childhood prepared him well for work in an investment team (although if you saw him on a football pitch you may have some concerns about his teamwork capabilities). 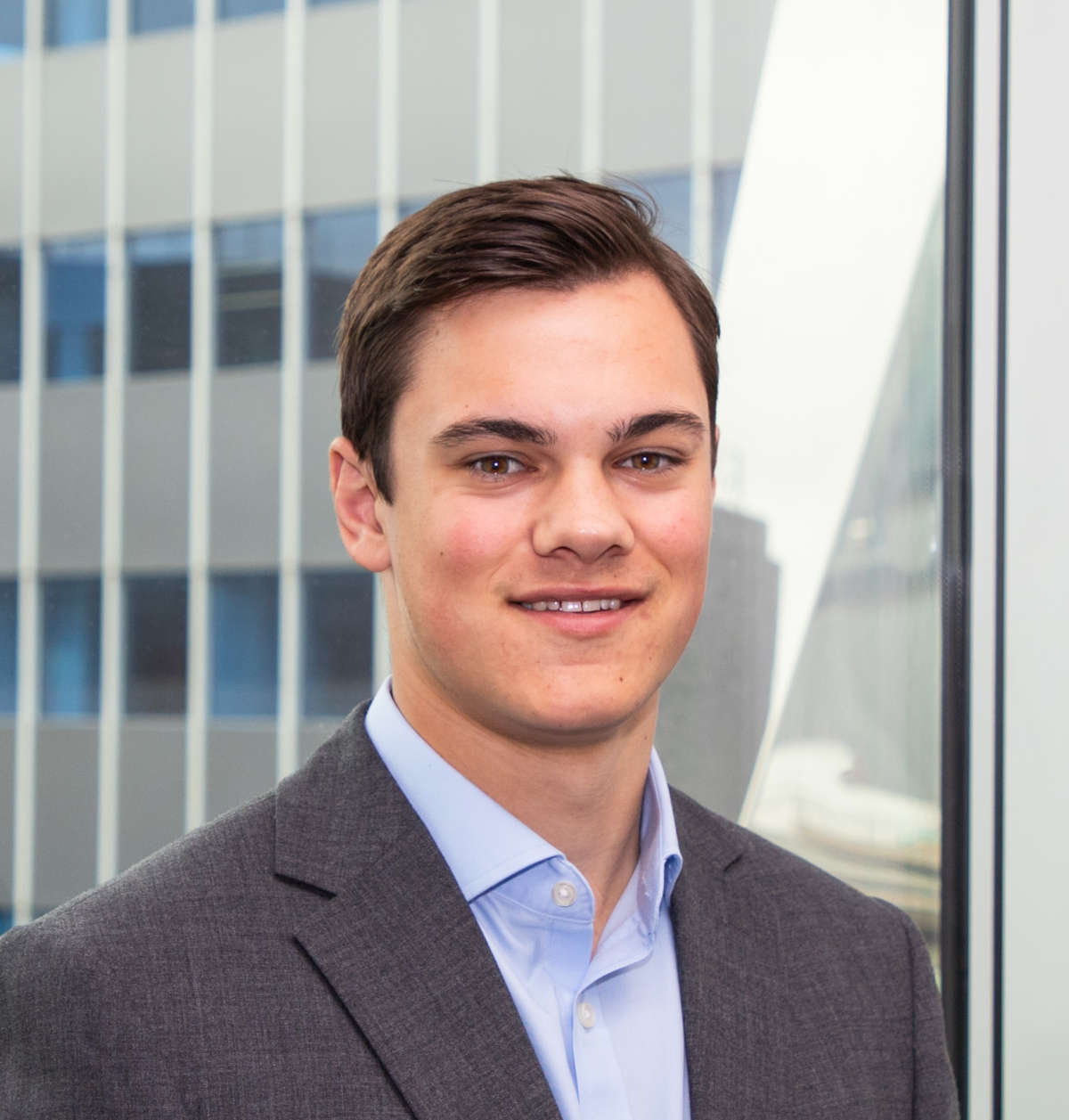