And when did you last see the father of investing?

Investor psychology may be all the rage in recent years, but by stripping away any emotional attachment to investing, we find that valuation always ends up the most important aspect for stock selection.

In 1993 author Blake Morrison wrote a best-selling book ‘And when did you last see your father?’. It is a moving book, written after Morrison’s father was diagnosed with late-stage terminal cancer. His father was a difficult man, so it is understandable why his son had not spent that much time with him as an adult. At the end of his father’s life Morrison felt conflicting emotions and wished he knew him better.

Benjamin Graham is widely regarded as the father of investing. He begun work on Wall St. in the 1910s, and later taught at Columbia and UCLA. His influence on investing came from writing ‘Security Analysis’ (with David Dodd) in 1934 and ‘The Intelligent Investor’ in 1949. In the era post the Wall St. Crash of 1929 and subsequent Great Depression, these books brought rigour to markets that had previously traded on little more than short-term news, speculation, rumour, charlatanry and worse.

Graham espoused proper analysis, investment rather than speculation, and in the process coined terms that are now common-place. He talked of ‘intrinsic value’ – that rather than anchoring on a stock’s price and its recent past one should work out the true value of a stock based on independent variables. You could then achieve a ‘margin of safety’ in investing by purchasing a stock at a clear discount to its intrinsic value.

Investor psychology may be all the rage in recent years, but 70 years back Graham wrote about how Mr Market suffered from dramatic character changes. One day he might be super optimistic and offer to buy your shares at a high price. Another day he might be despondent and offer to sell you his shares at a low price. The intelligent investor’s role was to stay unemotional and take advantage of others’ irrationality. Thus he explicitly criticised the idea that a stock could be a good buy at any price: valuation is always important.

These lessons may not have been forgotten, but judging from conferences, interviews, articles, and analyst meetings I have seen, they have been moved to the rear seats of the car. Today the front seats seem to be taken by a curious couple: story and science. Stories are spun by salesmen, keen to grab the interest of fund managers with a simple hook or two before their attention drifts. Science takes the form of hugely detailed discounted cashflow forecasts (DCFs), written by analysts who find spurious accuracy. The vagaries of business mean no-one can predict future decades, let alone to two decimal places.

Unlike Blake Morrison’s father, Ben Graham was not a difficult man. He has been described by Warren Buffett as being pleasant and generous, and said he hoped to do something creative, something generous and something stupid every day. His books and his teachings are not difficult to comprehend. However, to borrow a phrase from Richard Oldfield, they are ‘simple but not easy’ to follow in the maelstrom of market noise.

And when did you last see the father of investing? 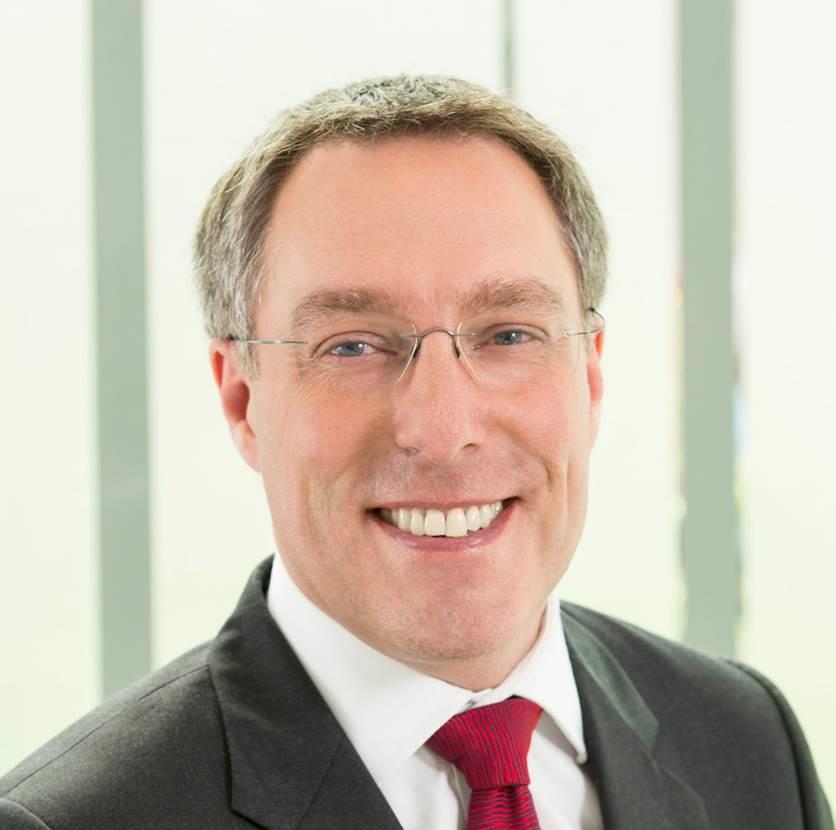 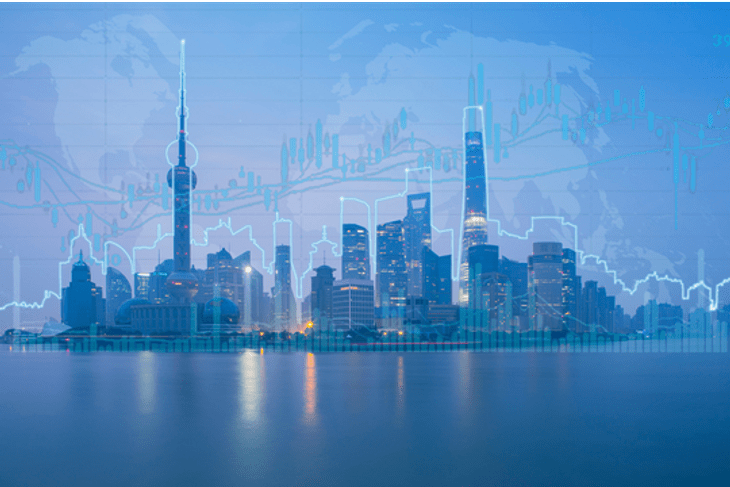