Will Hammond Phil his boots?

The prime minister promised an “end to austerity” at the Conservative party conference. And the falling budget deficit does imply that the Chancellor has some wiggle room to spend more in Monday’s Budget. But will he use it?

The very nature of politics means that there’s often a balancing act to be made between how much to promise and what’s possible in reality.

The UK current fiscal balance is an excellent case in point. Prime Minister Theresa May promised “an end to austerity” earlier this month, leaving the Chancellor of the Exchequer, Phillip Hammond, the unenviable task of deciding how much of that promise, if any, to bake into his budgetary spreadsheet. 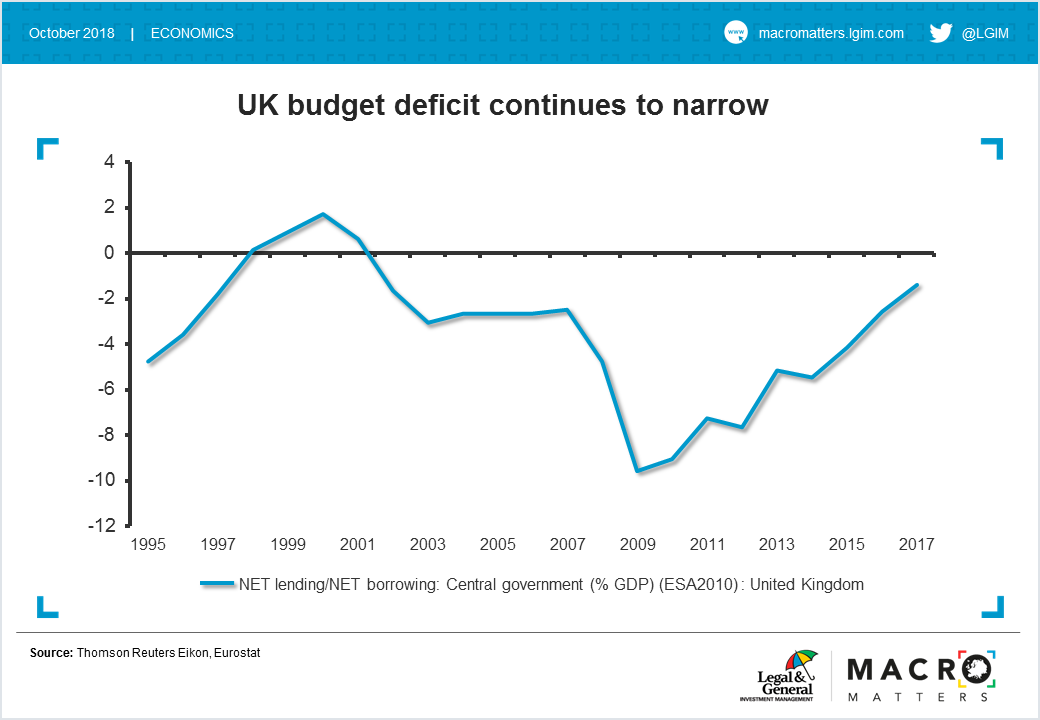 This backdrop would appear to paint a rather comforting picture for anyone under pressure to loosen the fiscal purse strings from both his boss and an electorate with raised expectations. However, the chancellor is also known for being something of a ‘fiscal hawk’.

A comparison of the OBR’s past forecasts shows that a large part of the reason the deficit has come in smaller than expected (and why the chancellor has some wriggle room) is because of spending restraint, rather than solely being due to better tax revenues as many people assume (though the OBR is set to revise up its estimates of tax receipts in the upcoming Budget).

There’s also the ongoing uncertainty around Brexit negotiations and the potential for an early election to weigh up
This then begs the question, will a fiscally conservative Chancellor with a reputation for focusing on the maths really want to open the taps when the statistics show that a big part of the reason for why there’s room for manoeuvre is due to a lack of spending in the first place? 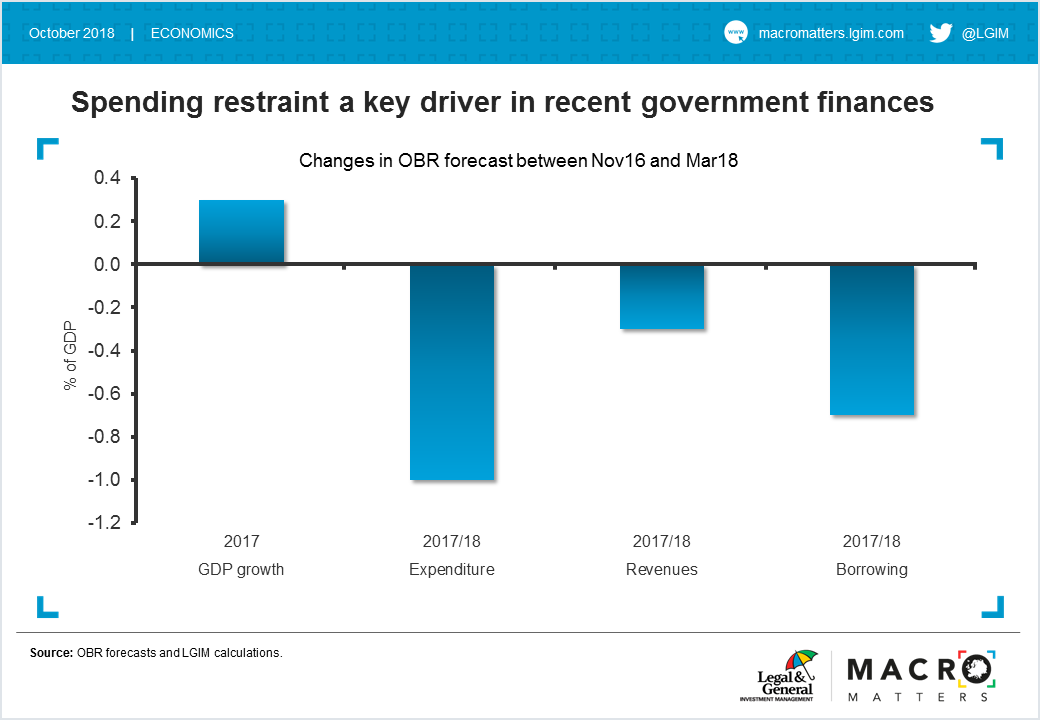 The government has also promised to find an extra £20 billion for the NHS; in addition, there’s the ongoing uncertainty around Brexit negotiations and the potential for an early election to weigh up.

So will Phillip Hammond spend more? Possibly a little, in our view, but probably not so much that he fails to keep the majority of his powder dry until closer to the next general election (though our best estimate is still 2022, given the Fixed Term Parliament Act) and once there is greater certainty over the financial impact of leaving the European Union.

And where could he focus his spending? Most probably on the NHS. Beyond that, as with art of politics and budget days, it all hangs in the balance.