Following the EU referendum, financial markets initially expected the worst, with the weakness of the pound the clearest indication of deteriorating sentiment. And yet, many saw the depreciation as an opportunity for the economy to rebalance away from consumer spending and towards more trade. With this in mind, how successful has the UK been? 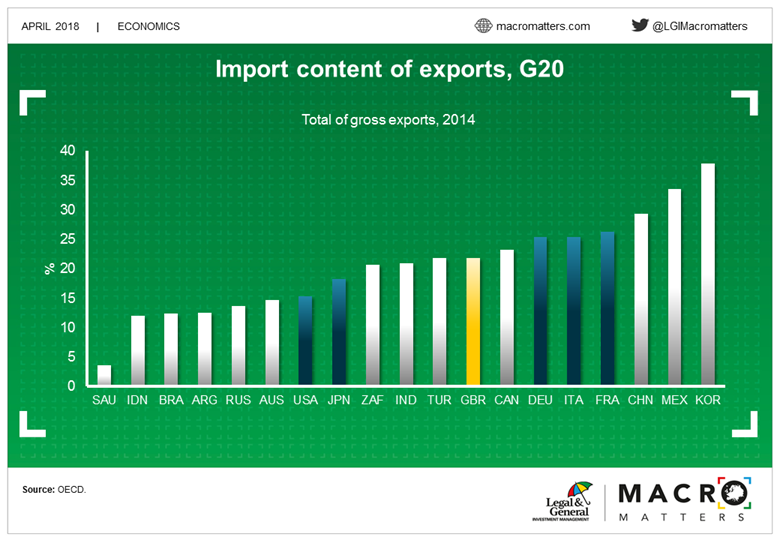 There has been some improvement in the UK’s trade balance since the referendum although the degree of this improvement has been relatively disappointing. Sterling remains around 10% lower against a basket of currencies than its pre-referendum level, which should be a boost to competitiveness. The period has seen a global environment of strong growth, particularly within the UK’s biggest trading partner, the euro area. And in the past few months, a renewed widening in the trade balance has taken hold.

Why is the UK struggling to make the most of these opportunities?

There are a number of reasons why the UK trade data have not improved as much as the standard textbook approach may suggest. One is that the import content of UK exports is slightly higher than average, and much higher than say the US or Japan. This is the portion of a country’s exports which originated from abroad; as such, it dulls the boost to competitiveness as UK exporters’ costs of imported inputs have risen.

Another factor is that the consumer has shown to be a bit more resilient than expected in light of the squeeze on real incomes from higher inflation, which in turn has helped to support imports.

Furthermore, it is important to remember that the UK is a service-based economy, and a major services exporter, particularly in terms of professional services and the financial sector. Five of the top ten law firms in the world are headquartered in the UK and the UK is the leading global net exporter of financial services. However, the biggest recipients of our exports are richer – but slower growing – developed markets. 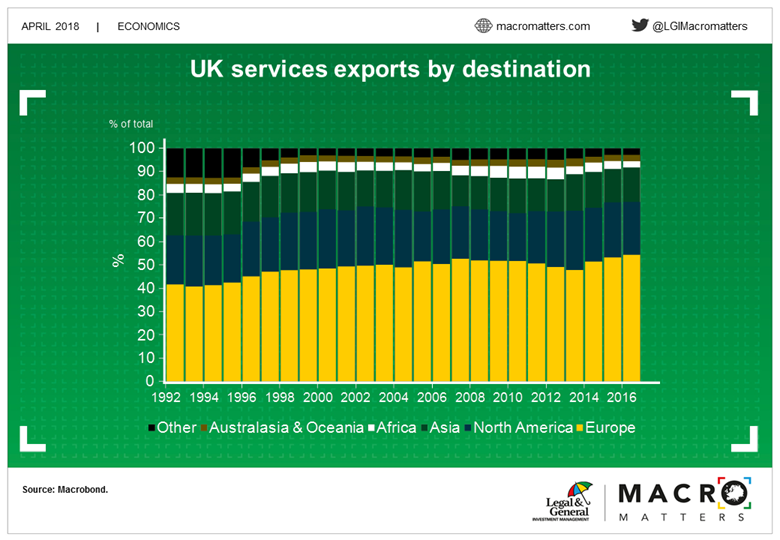 What can the UK do?

As emerging economies become richer and demand more services, the UK may be able to capture that changing pattern of their demand

This requires the government to be proactive in seizing these opportunities. For example, the government may look to put policies in place to support the following areas:

In short, playing to the economy’s strengths will be key to helping the UK thrive in a post-Brexit world.