Looking for a truer picture of COVID-19 infection rates

Despite a rapid escalation in the number of reported cases, there remains great uncertainty as to the real number of COVID-19 infections in society. We look at possible ways to arrive at a more accurate figure.

The sudden spread of COVID-19 has given rise to many questions for scientists and policymakers. Is the creation of a vaccine possible? When can the present restrictions safely and sustainably be eased? But one of the most crucial questions is relatively simple: how many cases of the coronavirus have there actually been?

Trying to estimate the number of infections is a challenge. In the UK, for example, we are still waiting for mass testing to be rolled out. This would improve our sense of the number of cases, but it is still likely that the true number would be understated.

This is because a meaningful proportion of those infected are asymptomatic. Unless testing for all becomes mandatory, they may never be tested.

In the long run, we estimate the fatality rate from COVID-19 to be circa 0.5%. This is supported by the numbers in a paper from Imperial College London; if the number of deaths is around 250,000, with 81% of the population infected (roughly 54 million people), the fatality rate is approximately 0.5%.

To reverse this methodology, a fatality rate of 0.5% implies that for each death there have been 200 cases.

Let’s put this into context. What does it mean for, say, the UK? As of 29 March, there were 1,228 deaths attributable to the coronavirus. Using a multiplier of 200 for each death, this implies the total number of cases is 245,600. Yet the number of cases reported as of that same date was only 19,522, so it may be that only 10% of infected cases have been identified.

Similarly, in the US, large numbers of cases are likely being omitted from official figures. As of 29 March, the number of deaths in the US was 2,583. This implies the number of cases is 516,600, compared with just 143,491 cases officially reported at the same date.

Overall, the gap between actual infections and reported cases may be much more severe. The 0.5% fatality rate and resulting multiplier of 200 are assumptions for the long run only. In the shorter term, it is likely that this multiplier is higher; our modelling has estimated that it is quite possibly closer to 500 for countries that are in the early stages of the pandemic.

As such, during the early stages of the pandemic when the number of deaths is relatively lower, the resulting multiplier will likely be much higher than 200.

It is no wonder that policymakers around the world have acted drastically to contain the spread of the virus. Measures such as social distancing and isolation will help drive down the number of infections but, based on the numbers of observed deaths, it’s clear we are all playing catch up.

Francis is a fund manager and manager researcher, with a focus on fixed income and alternative investments. He draws parallels with football managers by looking for skill and consistency, while giving nothing away to the managers he meets. We certainly can’t tell what he’s thinking as he types away on his Dvorak keyboard (apparently non-QWERTY keyboards exist…!) Staying true to his Malaysian roots, he balances his steady day-to-day routine with a good dose of adventure abroad. 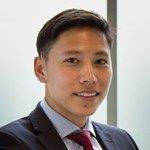 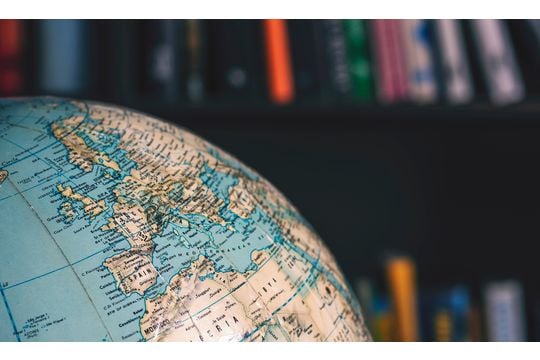