Trying to understand the trade war from China’s perspective, I am reminded of an ancient story about a master butcher.

A mini-deal, the rollback of existing tariffs, threats to hike import duties once more, President Trump signing the Hong Kong Human Rights and Democracy Act – there have been many ebbs and flows in this trade war between China and the US.

The whole saga reminds me of an ancient Chinese tale from Zhuangzi, a collection of stories dating from around the third century BC. The legend the trade conflict brought to my mind concerned Butcher Ding.

When Ding started his apprenticeship as a butcher, he saw the cow as a single entity. However, after three years of practice, he began to view cattle differently: no longer as a whole, but as something that was composed of many parts and thus as being divisible.

Having gained this perspective, Ding was able to follow the cow’s natural body structure and prepare it with minimal resistance. It is said that an average butcher has to replace his knife once a month as it becomes dull; a good butcher need only replace his knife once a year. Throughout his 19-year career, Butcher Ding’s blade still shined as new. 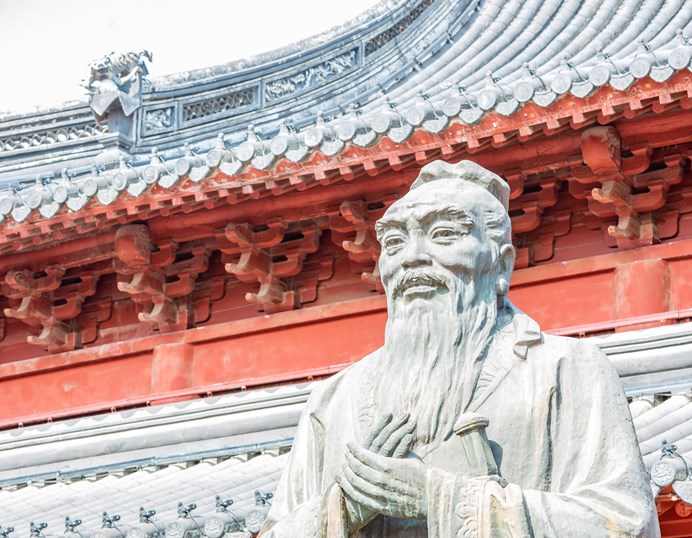 Zhuangzi’s philosophy differs from the mundane of Buddhism (whereby the butcher might shy away from the task) or the transcendence of Confucianism (whereby the butcher might confront the cow head-to-head). Zhuangzi instead advocated a Taoist philosophy in which the butcher navigated a complex situation by maintaining focus on the end objective, by working slowly and diligently, and by operating with subtle ease to minimise friction.

What they bring to the table

It seems to me that the Chinese negotiation team has adopted a similar philosophy through these trade tensions: they have not employed direct confrontation or aggressive rhetoric, instead remaining disciplined and concentrating on the long-term objective. China has been standing firm on not negotiating about the preferential treatment afforded to state-owned enterprises or about relaxing capital controls, for example.

In all this, China’s policymakers are acutely aware of the experience of Japan after the Plaza Accord in 1985, in which Japan signed a deal under immense pressure from the US that has been blamed for setting up the country’s ‘lost decade’ of economic malaise. China is determined not to follow that same path.

So rather than being combative, China has offered small incentives – such as agricultural purchases – which have helped to keep the US engaged. The so-called ‘phase one’ deal may be signed as evidence of progress and to signal goodwill.

However, a long negotiation does favour the Chinese given there is little domestic political pressure for a deal in China, as Trump is portrayed locally as a bully by both the mainstream domestic press and by social media. In the US, on the other hand, Trump faces heightened political pressure as the 2020 election approaches; it appears he has yet to make up his mind about whether to campaign as a fierce China hawk or as a brilliant deal-striking businessman.

Indeed, Trump’s proclamation of himself as a ‘great negotiator’ can still be put further to the test. The Butcher Dings among China’s trade envoys have plenty more tools at their disposal; placing a tighter squeeze on the Republican-leaning states on which Trump will rely for re-election through targeted levies may be one of them.

So while the Chinese team is navigating its way with care and precision, will Trump still be tweeting trade news first, flaunting progress, and essentially negotiating with himself?

Wei is the Index Investment Specialist working on index research and development and on creating index solutions for investors. Wei has a CV that ranges across several different areas of the financial markets, including roles in Investment Advisory at Barclays Wealth and Solution Consulting at Moody’s Analytics. Outside work, he is developing a keen interest in African adventures and is a devoted Bon Jovi fan. 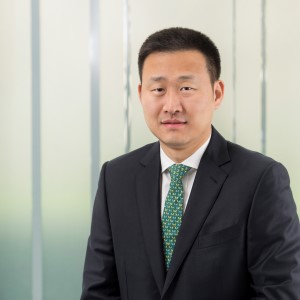