Swimming with the currency: a turning tide for emerging markets?

Following the recent price action in emerging markets (EM), we zero in on the effect that currency can have on your EM bond portfolio’s performance. But how much of currency investing is a watertight science, and how much is carried by the wave of popular opinion?

With Argentina’s peso watered down by over 55% since the beginning of 2018 by August, and Turkey losing 11% in a single week in August, there’s no shortage of emerging markets currencies underwater this year.

Emerging market issuers tend to issue bonds in local (issuer) currency and the global reserve currency, the US dollar. Often overlooked as a key driver of returns, currency risk is the possibility that the underlying investments denominated in the security’s local currency will fluctuate, due to ‘local’ currency movements. The risk is particularly apparent when the currency local to the security issuer falls against the US dollar — forcing the investor to buy back the US dollar at a higher price than they sold it for. In fixed income in particular, currency returns can swamp investment performance.

The textbook theory is that US dollar and local currency denominated debt typically move against each other, although this doesn’t always hold water. Some currencies are pegged to the US dollar, which muddies the stream. In this instance, we would not necessarily expect to see such an extreme dip in the performance of the local currency asset when the greenback gathers pace (unless the peg is broken).

That aside, a long-run look at the US dollar-denominated bond yield against the JP Morgan EM Local Currency Bond ETF yield actually shows that the two move roughly in line with each other.

However, during periods of emerging market turbulence or global uncertainty, the yield spread between the two can be expected to increase as investors reduce risk and the carry trade unwinds. This is driven by flows; in ‘flight-to-quality’ events, the dollar is seen as a relative safe haven. For example, when the Turkish lira weakened, the yield difference between 10-year lira-denominated sovereign debt and US dollar-denominated debt jumped. Between 8 August and 13 August, ‘hard currency’ US dollar-denominated 10-year Turkish bond yields increased by 1.89% while its local currency 10-year yield equivalent leapt a much larger 3.31%.

Working theory states that currencies with a higher interest rate attract more investment, driving potential currency appreciation. Anticipating US dollar strength is a trigger for investors to float a US dollar investment – and the past ten years have seen significant dollar strength. Conversely, in Turkey, as President Erdoğan has discouraged the central bank from adjusting interest rates higher, the currency has fallen in value relative to the US dollar, which has left the economy struggling for air, and investors paddling away.

But do fears about EM currency volatility mean investors are getting swept up in the swell? Over ten years, the difference in performance between the two asset classes is not extreme. Depending on your investment thesis, there may be distinct advantages to an investment in local currency. Fundamentally, taking exposure to local currency helps spread investment risk amongst a wider range of drivers. In the long term, emerging markets may experience faster growth than their developed counterparts, which may be reflected in currency appreciation.

In our view, while markets are in choppy waters — as they are now, it may make sense for investors to steer towards dollar debt. Over the long term, however, there could be significant advantages to taking local currency exposure. 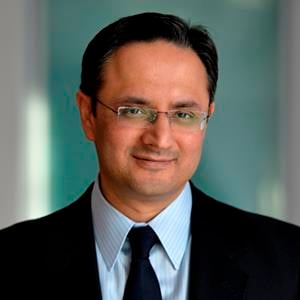 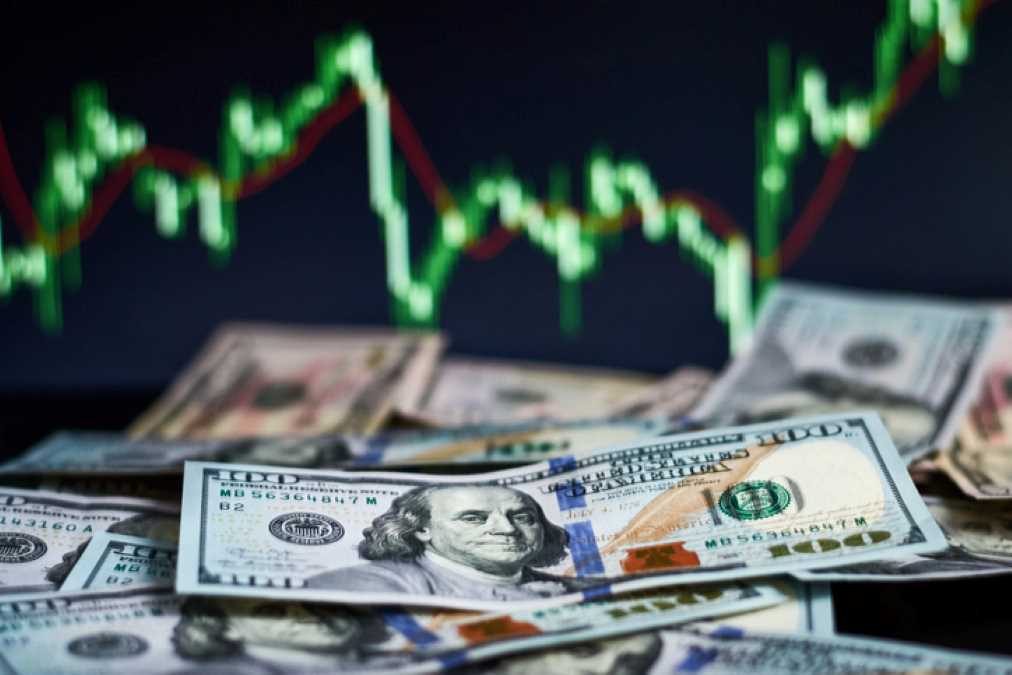