Have sanctions actually put the US dollar's global pre-eminence at risk?

The war in Ukraine is fought on many fronts. Besides conventional warfare, the modern battlefield now includes cyber-attacks and financial sanctions. The scale of sanctions and solidarity across the West is unprecedented and is causing serious damage to Russia’s economy and financial markets, to the point where a Russian default on its debt has become a probable scenario (even though last week’s coupon payments were received by investors).

What makes financial sanctions so powerful? The main reason is the world’s reliance on the US dollar-based international financial system. This can be seen in the majority of global trade and payments settling in US dollars, and the majority of most investment portfolios being invested in US securities given the size and depth of US financial markets.

The freezing of Russia’s foreign-currency reserves is a further escalation in sanctions. This new development will worry other countries and central banks that hold large amounts of US dollar securities, in particular America’s adversaries. The supposedly safest and most liquid assets may become inaccessible to them, encouraging them to diversify away from the US dollar. It doesn’t require much imagination to see gold and bitcoin as beneficiaries here but, given the quantities involved, neither will be able to satisfy every need. There is also a limit to holding coins and bank notes in your own vault.

So, despite frequent calls for the end of the dollar-based international financial system, the US dollar remains the dominant reserve currency and ‘safe-haven’ asset.

Backing away from the greenback

The overall direction of travel away from the dollar is nevertheless clear, but it won’t be a rapid change. There is a lack of alternative safe-haven assets and, with geopolitical relationships changing, what’s ‘safe’ changes too. For the Chinese yuan to become an important reserve currency, China probably needs to run a persistent current-account deficit, which goes contrary to China’s reliance on exports being the world’s factory. 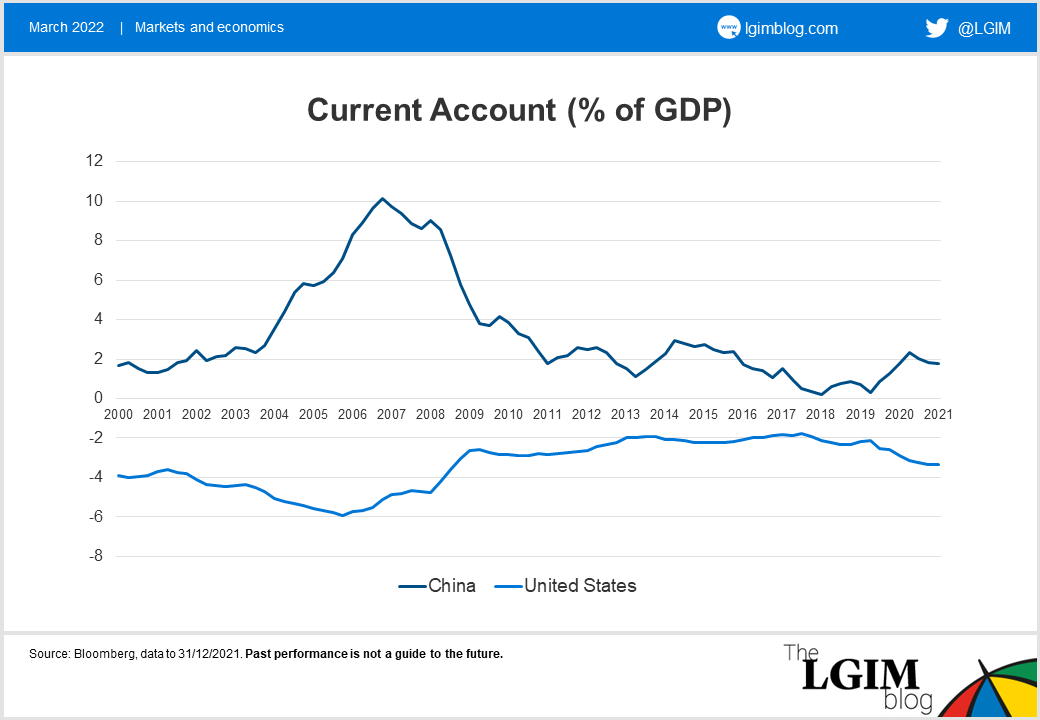 What we should expect to see are new alliances being formed. In that light it’s not surprising that China, Russia, India and Saudi Arabia – all large owners of US securities – are weighing using currencies other than the US dollar for oil purchases and sales.

The US dollar will remain the reserve currency of choice for the foreseeable future, but the world will try to become less dependent on it.