Markets hate uncertainty, we're often told. So why did they remain unmoved amid the political upheaval? 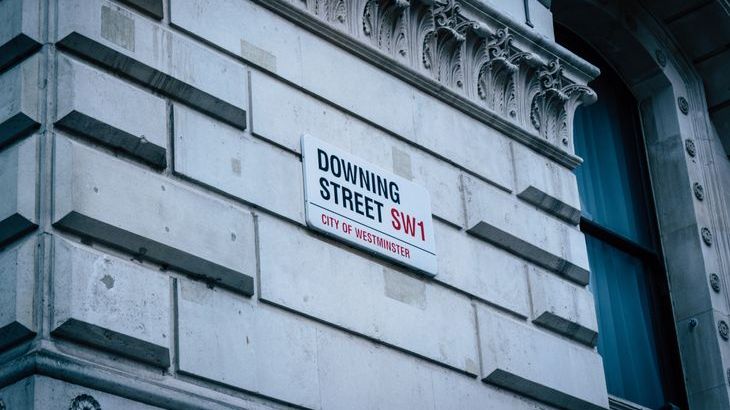 The past 48 hours in British politics have been, to put it mildly, turbulent. We’re currently witnessing the third prime ministerial resignation in six years.

Previous moments of political crisis in the UK have often been characterised by extreme volatility in financial markets. David Cameron’s resignation in June 2016 came against a backdrop of a tumbling pound, with the trade-weighted exchange rate falling by over 15% between June and November that year. Theresa May’s resignation was associated with similar developments. She resigned in May 2019 after the Conservative party came fifth in the European elections. The pound fell by nearly 10% between May and December that year.

Going further back, worries about financial market instability were the catalyst for the swift formation of the coalition government in May 2010. Leafing even further into the history books, the 1970s were littered with twinned financial and political crises.

But, amid the political maelstrom of the past couple of days, foreign exchange markets have been docile. Sterling has been stronger over the past week, gilt yields have actually fallen versus other markets, and the FTSE 100 is unmoved1.

There is an old adage that markets hate uncertainty above almost everything else. And uncertainty is currently pretty high. At the time of writing, we have little clue about the identity of the next Prime Minister or Chancellor of the Exchequer. The commonly touted contenders have quite different views on the role of the state in the economy, the appropriate level of personal and corporate taxation, and climate policy.

So why are financial markets seemingly so relaxed about recent events? We’d offer three explanations for the financial sangfroid:

The drama of politics is undeniable but, from an investor’s perspective, the current travails of the British government are proving largely immaterial so far. 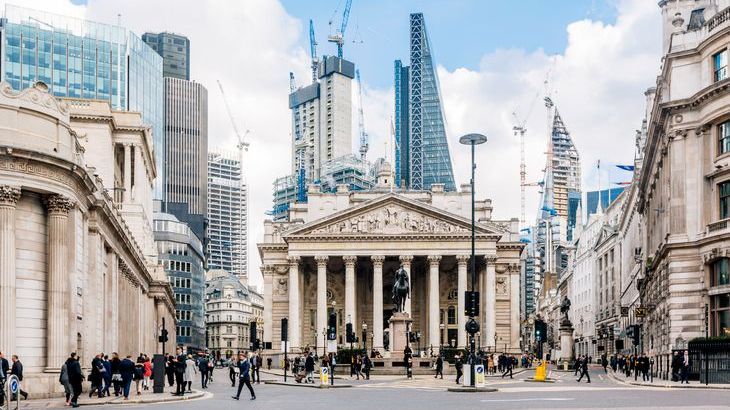 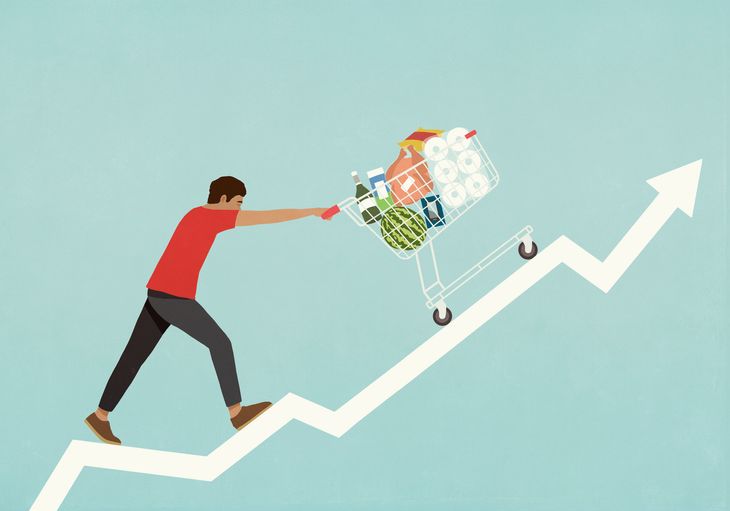