In the third blog in our series on the crisis in Ukraine, we examine the effect on the European consumer, the central-bank response, and our positioning. 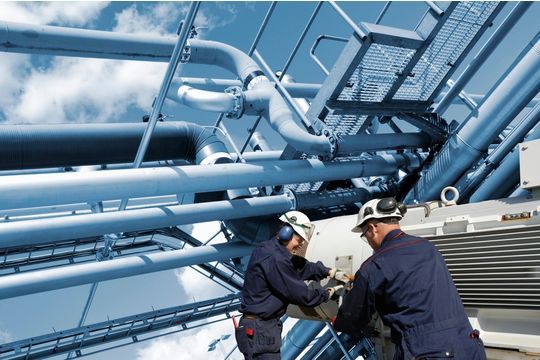 The outbreak of war in Eastern Europe has sent shockwaves around the world. It goes without saying that we hope the conflict is resolved with minimal loss of life and environmental destruction.

With this aim in mind, European, British and US governments have shown unity on sanctions, moving further and faster than many had expected.

However, the economic side effects of sanctions fall asymmetrically across the Western world. Europe is uniquely vulnerable to – and surprisingly unprepared for – any retaliation Russia may make using energy markets. In fact, if the conflict is contained within Ukraine’s borders, for most Europeans, this is going to look a lot more like a war on prices.

Broadly, sanctions have not targeted the oil and gas sector so far. Oil is a global market: Europe can theoretically get supply elsewhere, although energy markets were already tightening and OPEC has not yet indicated that it will ramp up supply.

Gas, on the other hand, is not so readily available. With Germany, Europe’s largest market, having ratcheted down its nuclear power stations in favour of gas, and the North Sea reserves all but depleted, Europe relies on Russia for about 40% of its gas, much of which is funnelled through Ukraine. Gas prices are already four to five times higher in Europe than they are in the US. If supply becomes restricted, and the situation is protracted, next winter may look bleak. To bring supply and demand back into balance at a lower level, prices would need to rise to levels that reduce demand. It’s difficult for fiscal stimulus to counteract the contractionary effect of limited gas supply.

More broadly, it’s debatable how material these sanctions will be on global supply chains, given Russia’s small role outside commodity markets.

That said, the decision to freeze some Russian banks’ access to SWIFT, the global payments messaging system, is significant. The move encumbers Russia’s international debt and trade-finance payments, but also makes paying for energy difficult for Europeans. If financial ‘plumbing’ becomes a problem, it’s likely that the major central banks will need to step in to ensure liquidity remains plentiful and capital flows.

All this uncertainty means that the European Central Bank (ECB) is more likely to put on ice any tightening plans it was harbouring. From an inflation perspective, the monetary guardian is not as far ‘behind the curve’ as the US Federal Reserve, so it has the luxury of being able to wait before raising interest rates without denting its credibility. Market expectations for the number of interest-rate hikes the ECB will make in 2022 have sunk from two in mid-February, to only about a 50% chance of one at the time of writing.

Within the Asset Allocation team, we entered this period with a bullish tactical view on equities and that has not changed. The invasion has caused volatility in markets to spike, but equity valuations are actually marginally higher than they were before the invasion began, with investors clearly still keen to ‘buy the dip’ after a decade of central bank support when markets falter. Investors were already pacing themselves before the invasion; there were fewer marginal sellers in the market poised to offload risk and push prices lower.

In fixed income, credit spreads have widened by varying degrees in 2022. European spreads have seldom traded much wider than this in the past seven or eight years, outside actual recessionary conditions, but this was already underway before the geopolitical situation deteriorated.

We have been tempted to lean against lower yields, due to the inflation implications of tighter energy markets. We remain cautious on credit, despite the increased attractiveness of widening spreads, and look for stabilisation before seeking to add.

Our Active Strategies team is warming up to select investment-grade market exposure. In high yield, we have a US bias, and are less bullish on Europe and Asia. It’s been more challenging for total-return bond strategies, as they’ve felt the full force of the rising yield backdrop and widening credit spreads. Finally, our emerging-market debt strategies remain exposed to the entities benefitting from commodity price rises and idiosyncratic situations. In this asset class, the regions we favour are Africa and India.

Unless otherwise stated, information is sourced from LGIM analysis as at 2 March 2022. 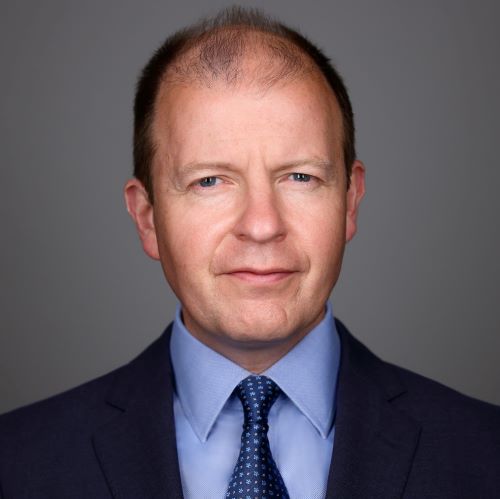