A recent shark-diving experience highlighted the value of preparation and a cool head when dealing with potential threats. 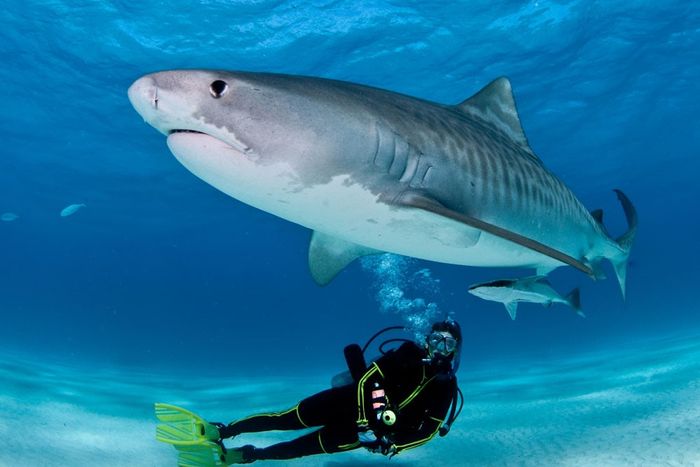 Tiger Beach in the Bahamas is famed for its clear blue waters and healthy shark population. On a recent diving trip I was lucky enough to see several, including Tigers, Bulls and Great Hammerheads (that's not me in the picture above, but another member of the same dive team). Telling my boss, our CIO Sonja Laud, about the trip, she looked surprised. Apparently, diving with four-metre-long apex predators with only a plastic stick for protection isn’t an obvious pastime for someone who manages risk professionally.

But in both oceans and markets, preparation and keeping a cool head are essential.

The cycle gets squeezed

We have upped the ante in terms of our recession call. Our latest baseline view is for US recession in the second half of 2023, with a 55% probability, rising from 45% in our April forecast. History shows most US Federal Reserve (Fed) tightening cycles end in recession. However, the risk of a recession in the next 12 months remains more muted, given the starting point of above-trend growth, strong housing market, large excess savings and less capex build-up than normal.

Research tells us that markets are not particularly far-sighted: equity markets rarely sell off more than six to eight months prior to the recession. This means we see the current sell-off as more of a wobble in the run-up to the first rate hike – a fairly common phenomenon. Add to that rising risk premia due to the Ukraine war, rising macro risks in Europe, and China’s COVID-19 problems and less stimulus than had been expected and you easily get to a bigger wobble than normal.

What kind of drawdown can we expect once recession hits?

On average, we believe one should expect a drawdown of around 30%, though this is skewed by a few large drawdowns caused by a credit crisis in conjunction with a recession, like in 2008. If you exclude these the typical drawdown is 20%. With equities down 12-15% we are about halfway to the average, and not too far away from pricing in our roadmap 55% probability.

Obviously, these historical comparisons have limited predictive value, every bear market is different, and a few qualitative factors must be considered:

Overall, the first four points suggest a milder-than-average bear market while the last two point to a more extreme market downturn. In our view, an estimated 25-30% total drawdown in the next recession isn’t a bad starting point.

Fade the sell-off by trimming the short credit position

Sentiment has worsened significantly. Apart from the VIX, many sentiment and positioning indicators are quite extreme, going beyond March 2020 levels. So, although we may be ahead of the economists’ consensus, markets are more in sync with our thinking. We believe risk assets could rally once Fed hawkishness stops rising and rates volatility calms. Given this sentiment, we don’t expect this to be the correction that proves to be the ultimate market anticipation of the recession. It is simply too early for that, and data will remain quite strong for the next 12 months. Hence, we have started to lean against market weakness.

We have preferred risk taking in equities over credits for years. We implemented this by being overweight equities and underweight or short credits, while maintaining an overall positive risk position. This preference was driven by our view on relative valuations, liquidity and upside potential.

Over the last three weeks we’ve seen a 15-20 basis point (bp) widening in investment grade credit spreads. This is a pretty rapid move although not obviously out of line with the weakness in equities over the same timeframe. Our framework for thinking about credit is very valuation-led. At these kinds of spread levels, we’re creeping into territory where the average excess return over the next 12 months has been above average. That’s another way of saying the spreads in investment grade credit are now getting close to their median: the 15bp widening is the equivalent of moving from the 30th to the 45th percentile over the distribution over the last 15 years.

We are looking to increase risk in dynamic portfolios mainly by reducing our credit underweight, and using equities as an alternative, to increase overall risk.

Unless otherwise stated, data are based on LGIM analysis as at 29 April 2022. 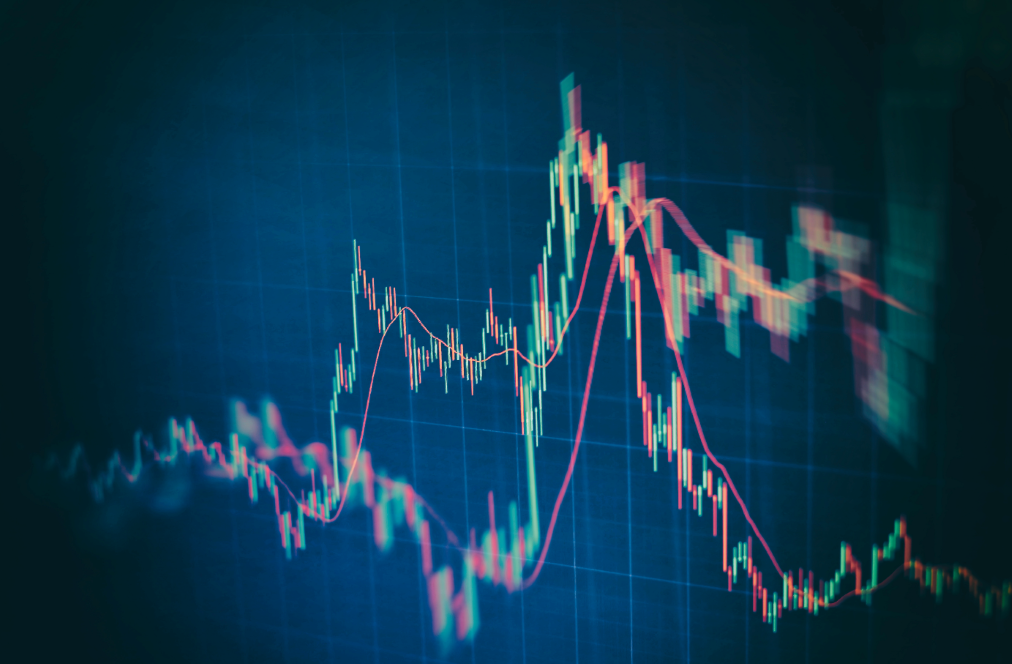 Volatility in the endgame – friend or foe?

As many pension schemes enter their endgames and their solvency funding levels approach 100%, a...
By John SouthallMathew Webb
28 Apr 2022
5 min read