Many trustees are interested in the idea of market-based hedging triggers. They see interest rates as unattractively low, but are willing to increase their hedge ratios incrementally should yields rise. But how should those triggers be set? In this blog we outline a possible framework.

Triggers on the table

A market-based trigger framework for setting explicit LDI hedge levels involves deciding how the hedge ratio will depend on the level of yields. For simplicity, in this blog we’ve focused on a scheme with purely inflation-linked liabilities, so only consider real yields, but similar ideas can be applied when there are also fixed liabilities.

We believe that key factors to consider* include:

The heatmap below illustrates what the ideal explicit hedge ratios could look like according to a model we built that captures these factors, including the assumption (more on this later!) that the long-term level of real yields is -0.5% (per annum). The hedge ratios are a proportion of liabilities if the scheme is concerned with deficit risk, or a proportion of funded liabilities (i.e. assets) if the scheme is concerned with funding-level risk. 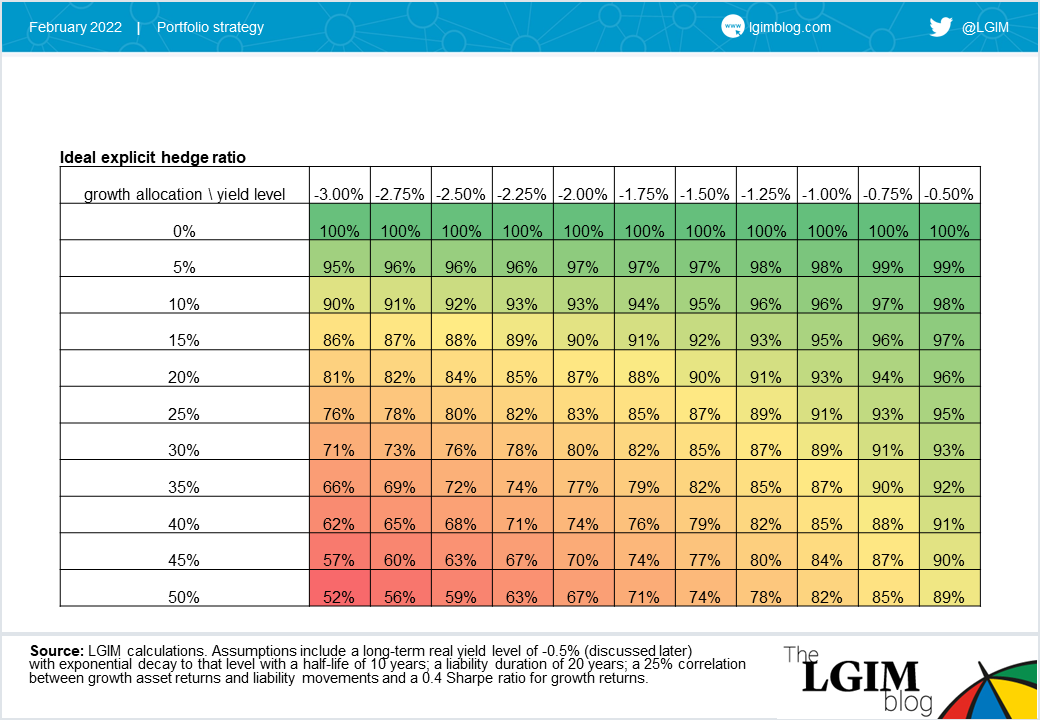 As an example, the model suggests an explicit hedge ratio of 59% for a growth allocation of 50% with real yields at -2.5%. It’s worth briefly explaining some of the features of this heatmap:

The heatmap above assumes that long-term real yields will be around -0.5%, substantially higher than currently priced into markets.

In general, we are reluctant to promote under-hedging. However, we would concede there are plausible arguments that real yields will rise faster than markets are pricing in.

From an economic perspective, the quantity r-star – the real interest rate which supports the economy at full employment and maximum output while keeping inflation constant – is potentially helpful. Although it is not directly observable, the metric is used by central banks as a guide for setting monetary policy. For the major economic areas, there’s evidence the rate has fallen to around +0.5% with no signs of any reversion to higher levels seen in previous decades.

Taking the US Federal Reserve (Fed) as an example, the latest dot plot (released by following its December 2021 meeting) indicates a long-term nominal interest rate of 2.5%. 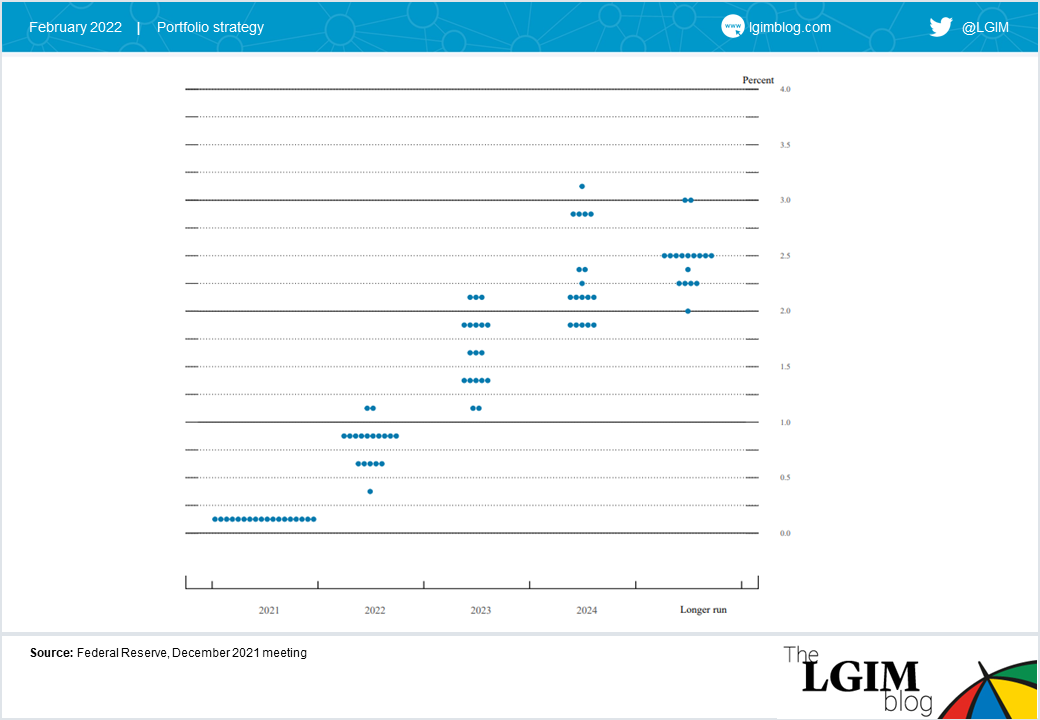 The Fed’s inflation target, historic CPI since 2012 (when inflation targeting began in the US), and current market-implied expectations all point to future inflation of around 2.0%-2.5%. This gives a figure broadly consistent with the +0.5% cited above.

From this perspective, if anything the (illustrative) assumption used for our heatmap that real rates will revert towards minus 0.5% (rather than plus 0.5%), is a conservative one!**

Justifying an active view on interest rates can be challenging given that the track records for predicting the direction of yields are generally poor. Real yields have fallen persistently over the past few decades despite multiple and popular predictions they are due for a rebound.

However, given an active view, our approach provides a framework for setting market-based triggers. Formulating a view is a tricky business, but sizing positions appropriately given that view is just as important. Please let us know if you would like more detail on our approach!

* There is also a question of what the hedge ratio is a fraction of; is it liabilities (and if so, on what basis?) or funded liabilities (i.e. assets)? A discussion of some of these points can be found in this paper which assumes no active views for the purposes of formulating a ‘strategic hedge ratio’.

** That said, using RPI rather than CPI inflation in the UK does transform a 0.5% real assumption into a -0.5% assumption (assuming a c.1% wedge). RPI is set for reform in 2030, however, so that it aligns with CPIH. 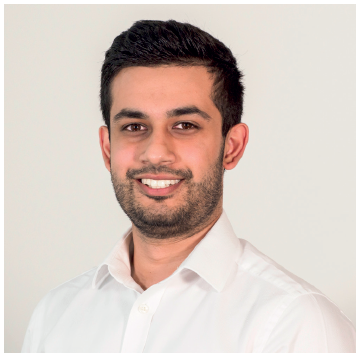