Fears about the liquidity of ETFs have accompanied their incredible popularity, but the recent bear market has demonstrated that they have remained tradeable.

ETFs faced their first real test in recent weeks since becoming an industry powerhouse responsible for trillions of dollars of assets.

For several years, those sceptical of ETFs’ incredible growth have warned that these funds offered only the illusion of liquidity – that they were fine while markets were rising and flows were positive, but would somehow struggle in the next bear market.

That bear market is now upon us – and ETFs have been as resilient as we would have expected.

In the five trading days to the end of 2 March, representing the first wave of the selloff, $10.9 billion was withdrawn from ETFs listed in Europe, according to Bloomberg. Similarly, in the week ending 13 March, $6.8 billion was taken out of these ETFs. All these redemptions were met in an orderly fashion.

It is worth highlighting too that bond ETFs were able to manage the rush for the exit. Fixed income has been at the centre of the debate about mismatches of assets and liabilities in ETFs, as some question whether ETFs which hold relatively illiquid bonds would be able to sell them in a correction to meet outflows.

While underlying prices falls were very large at times, ETFs provided liquidity to investors, even if it appeared to be a discount to the underlying.

In that week to 2 March, $3.2 billion was pulled out of fixed income ETFs based in Europe. In the week to 13 March, the figure was $2.2 billion. There were no fire sales, no gates and no suspensions.

Most ETFs invest in highly liquid securities, such as large-cap equities and government bonds. They don’t generally hold unquoted stocks or esoteric debt instruments, so where redemptions were required, they posed no great challenges.

But another aspect to the answer is that the operation of ETFs is often misunderstood. At the heart of this is that ETFs have both primary and secondary markets. In the primary market, authorised participants are involved in the exchange of ETF shares for the underlying equity or debt securities.

However, investors don’t trade ETFs on the primary market; rather, they buy and sell ETFs on the secondary market with other investors, just like they would for any other share. In practice, this means that when an investor sells an ETF, the ETF provider or authorised participant doesn’t have to liquidate their portion of the portfolio. Again, this is no different from other equities – when you sell your shares in any other company, that company doesn’t have to auction off any assets to pay you back; you just sell to somebody else.

Indeed, anecdotal evidence suggests that trading in these secondary ETF markets has been both active and positive during the turmoil of the past few weeks. Such reports of investors using ETFs to ‘buy the dip’ remind me of a study showing how ETFs can act as a countercyclical force.

A working paper out of the Federal Reserve (Fed) analysed two recent instances of panic in markets: the financial crisis from December 2007 to the middle of 2009, and the so-called ‘taper tantrum’ in 2013. The Fed researchers documented that index funds received cumulative inflows through both periods, despite negative returns and net outflows from actively managed strategies.

This certainly matches both our own experience and recent market events: We believe ETFs can be both a valuable structure for investors and a systemically useful financial innovation. 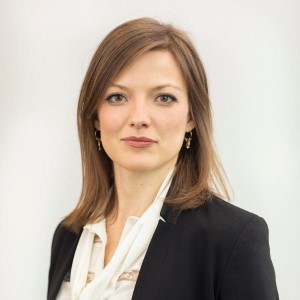 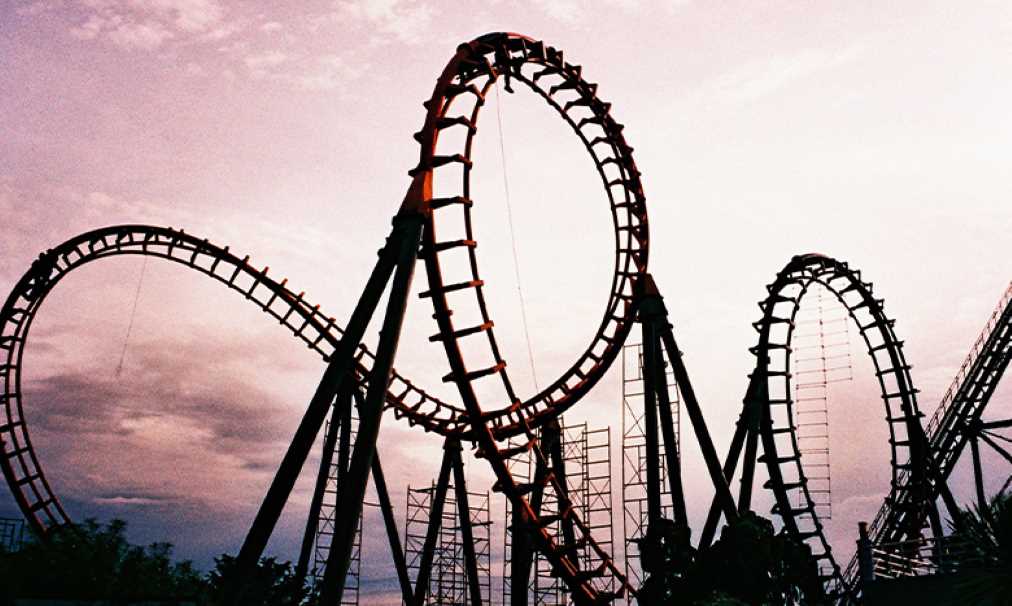