Bank of England: reaction to the latest hike from our experts

We review the Bank of England's decision to increase its interest rate to 0.50% and the implications for the economy, gilts, and corporate bonds. 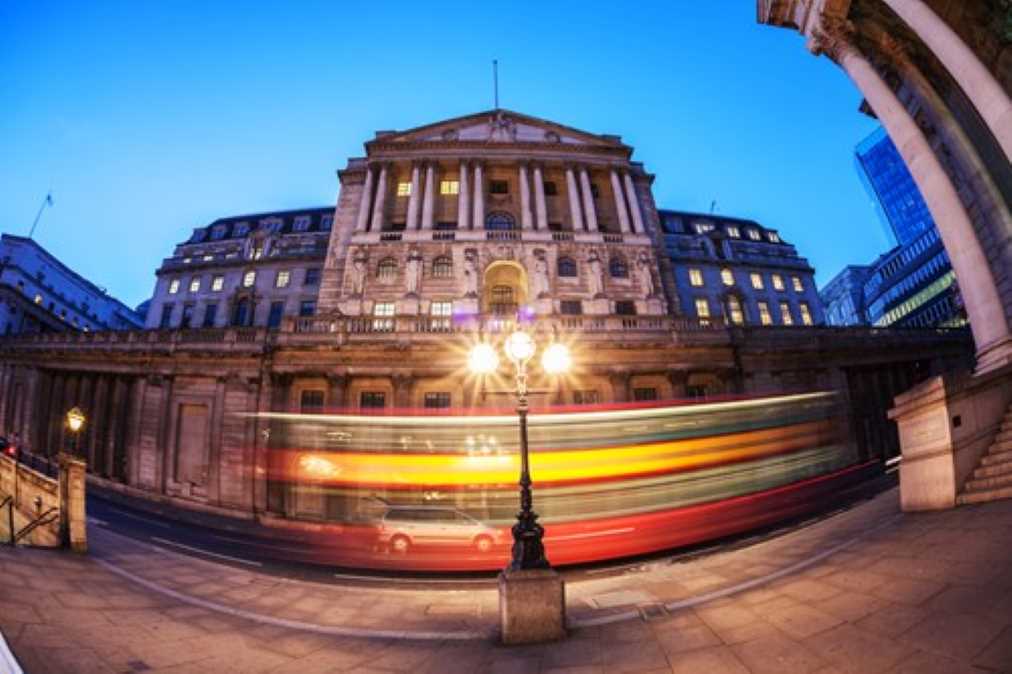 I spy a spiral

The Monetary Policy Committee (MPC) surprised economists and investors with its hawkish vote. Digging into the details reveals a key reason behind the decision: further evidence from its business contacts (Agents’ Survey and Decision Makers’ Panel) of wage-price spiral dynamics developing.

First, businesses said they were increasing pay settlements by almost 5% in 2022. This compares with a range of 2-3% in the pre-COVID decade. Second, more companies said they were passing on higher labour costs.

The first-order impact of a surge in energy costs should be to make consumers poorer and energy producers richer. If workers resist that squeeze in living standards and demand higher pay, the burden then shifts to their employers as profit margins are squeezed. But if companies then pass on higher labour costs and non-energy bills rise, we have a potential wage-price spiral. The MPC sees two-sided risks. At some point, energy prices should fall. But if labour costs have risen in the meantime, services inflation will be higher.

The MPC is acting forcefully to reinforce its inflation-fighting credibility. We had expected the MPC to hike once a quarter in Inflation Report months. But the close vote signals another hike next month. It’s unclear when and where rates will ultimately peak, but a suitable time to pause for breath would be next spring, when household utility bills should fall, pushing inflation sharply lower.

Although the Bank of England increased the base rate by 25 basis points (bps) to 0.5%, as widely expected, this turned out to be a much closer vote than anticipated: four of the nine MPC members surprised observers by voting for a 50 bps hike to 0.75% instead.

This was interpreted by the market as a hawkish shift from the MPC and led the market to sell off, with one-year Overnight Index Swaps (OIS) up almost 20 bps and 10-year gilts up around 10 bps. Another 25 bps hike is almost fully priced for March, followed by another in May. The market is now pricing a terminal rate of around 1.5% to be reached in February 2023.

While the 5-4 vote is hawkish, the economic projections look to be slightly on the dovish side. Beyond the near term, the MPC expects to see GDP slow as a result of the impact of higher global energy and goods prices on real incomes, as James explains above. It also expects unemployment to rise.

The near-term inflation path was lifted, with the projected peak around 2% higher than in the November report. The MPC expects inflation to increase further in the coming months, to close to 6% in February and March, before peaking at around 7.25% in April. The report stated clearly that the inflation target applies at all times, and that Governor Bailey stated that it is unlikely that inflation would return to target without a rise in the bank rate.

Looking at the gilt market, consistent with the guidance in the August report last year, the committee voted unanimously to cease reinvestments of maturing gilts. The Bank currently holds circa £25 billion of the UKT 4% March 2022; when this matures next month, it will not be reinvested into other gilts, leaving the net gilt supply higher than it would have been otherwise.

Once again, the MPC reiterated a preference to use the bank rate as its active instrument when adjusting its policy stance, and repeated its previous wording that it would consider active gilt sales only when the base rate has reached at least 1%. However, since there was no further detail or guidance on this, we sense a lack of urgency in the deployment of active gilt sales as part of the tightening strategy.

Sale time at the Bank

The Bank of England surprised many by announcing it would sell down its holding of £20 billion of corporate bonds gradually rather than just ceasing to reinvest maturities. The programme “would be designed so as not to disrupt the functioning of the sterling investment-grade corporate bond market” and would not be completed until towards the end of 2023 at the earliest.

£20 billion is around 5% of the overall market, so not enormous, but the sterling corporate market is a fraction of the size of the US dollar and euro markets. As such, liquidity is predictably more fragile. The initial market reaction has understandably been to widen corporate-bond spreads by 5-10 bps, though very little is likely to have traded until more is known about the mechanics and runoff rate.

Sector performance is likely to vary given the Bank bought no bank debt, but has, for example, bought a lot of longer-dated utility credit. Along with buy-and-maintain credit demand, that has propelled valuations in the latter sector to stretched levels. New-issue premiums from UK names keen to issue before sales commence will likely increase, reflecting the uncertainty attached to the overhang of the selling programme, with bid-side liquidity surely adversely affected – if only in the short term.

Unless otherwise stated, data are sourced from Bloomberg as at 3 February 2022.

Fiona is responsible for structuring liability-driven investment strategies for pension scheme clients. Fiona joined LGIM in 2018 from Aviva Investors, where she held the title of Portfolio Manager. Prior to that, she spent a year at HSBC Life as an actuarial intern. Fiona graduated from the University of Southampton with a first class BSc honours in mathematics, and is a CFA Charterholder. 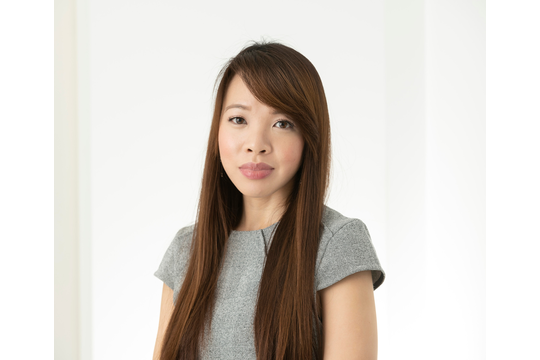 Ian manages LGIM's sterling credit investment grade portfolios and is lead manager for the over ten year strategy. Ian joined LGIM in 2004 and has previously worked for Insight Investment and Aviva Investors.