The great blackout of 2019 and our renewable dreams

A massive power cut reminds us that the transition to renewable energy poses plenty of challenges.

On the 9th of August, at around 4.53pm on a busy, hot, Friday afternoon, the lights went off across much of England.

Nearly one million people were left without power, trains were disrupted at the height of the rush hour, a regional airport went dark, and a faulty back-up generator left a hospital’s outpatient department without electricity.

There were no trains from King’s Cross station and, even though power was quickly restored about 30 minutes later, 1,000 people were still stranded on trains at 9pm that night. Many long-suffering commuters had a frazzled journey home, and since then journalists, power-market experts, and energy investors have been pondering the cause and the implications of the blackout.

Some observers were quick to point the finger at intermittent renewable sources of energy – especially offshore wind – as the likely culprit. That one of the causes was quickly identified as Hornsea wind farm, off the Yorkshire coast, caused much of this speculation.

In the days that followed, as more information about the cause of the cut has come to light, the situation has become clearer. That the direct cause of the cut was the UK being overly reliant on renewables has been largely ruled out, although some technical questions about highly complex issues like grid inertia are still being debated.

We aren’t likely to know the precise cause until the final reports from the UK’s grid operators are released, but this incident has led us to pause and think carefully about whether our views on the long-term direction of travel for electricity markets are correct.

We have long been renewable optimists. We believe that renewables will continue their global ascent as both the priority of decarbonisation and the natural effect of rapidly falling costs work together.

Solar and wind today still only provide a small fraction of our global energy needs, so the opportunity for growth is immense.

But this incident has again raised the issue of grid stability and what changes need to be made to grids to absorb increasing renewable loads. One tool that played a significant role in stabilising the grid during this incident was battery storage, including those operated by L&G investee company Upside Energy.

Batteries can provide sub-second response times and so can provide grid stabilisation much faster than other sources of power. While we don’t believe that batteries will play a large role in the long-term storage of power – we do not believe that battery storage will be useful in seasonal balancing, for example; it will be more useful for short-term supply-side management and frequency response – we do think that this recent incident may well lead to grid operators re-evaluating just how much stabilisation capacity is going to be needed in future, and what role batteries may play.

The future for batteries looked exciting already, but it is possible that we and others will increase our forecasts on storage capacity as we come to understand the implications of this incident more fully in the coming months.

From what we see today, there is no reason to believe that anything fundamental should change in our view on how electricity markets are likely to evolve and the implications for long-term investors.

Renewables face a bright future, even if grid operators have to adapt to the challenge of integrating them. 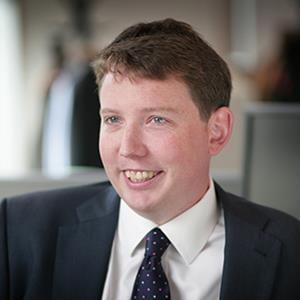 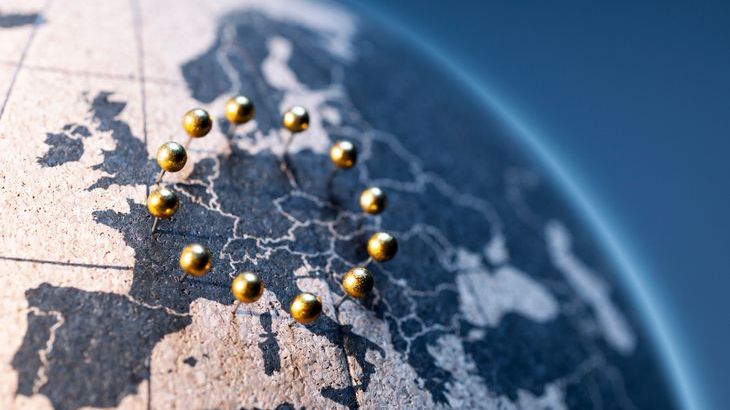