Investors to BP: how will you win on climate change?

We and other major shareholders want oil major BP to explain how its strategy is consistent with the Paris Agreement on climate change. This is the first time LGIM has put forward such a shareholder proposal.

Energy and climate change are crucial issues for investors and society. BP and Shell pay out around 20p in every £1 of dividends given out by the UK’s largest 100 companies. For their savings and pensions, citizens rely on the continued success of such companies. At the same time, avoiding a climate catastrophe means the world must reduce its use of fossil fuels, the leading source of planet-warming carbon emissions. We therefore want to understand what steps BP is taking to prepare for a low-carbon economy.

What has LGIM been doing?

In 2015, LGIM supported successful shareholder resolutions at BP and Shell, calling on the companies to improve their reporting on the risks and opportunities of climate change.

In 2017, we commissioned research which showed that, although many energy companies made welcome public statements acknowledging the urgency of climate change, it was not clear how this influenced their plans to keep exploring for new oil and gas reserves.

We agree that people will continue to use fossil fuels for decades to come. Yet, as BP has recognised, the world’s oil and gas reserves are unlikely to be fully exploited if we are to meet the goals of the Paris Agreement on climate change – limiting global warming to well below 2°C compared to pre-industrial times, which ultimately means reaching net zero carbon emissions around 2050.*

We are now calling on BP to provide more details about how it chooses to deploy the capital investors entrust it with. We want to understand how the company evaluates whether each new material capex investment is consistent with the Paris goals, particularly when it comes to exploring, buying or developing new oil and gas reserves.

Second, it is important to have transparency on what metrics and targets the company is adopting as a result. Following from the announcement made by Shell last year, we would like to know how BP plans to measure and reduce the carbon intensity of its energy products, not just its operations – and whether any such targets will be linked to executive pay.

LGIM has been a consistent supporter of shareholder resolutions asking companies to disclose more information on climate change. According to our data, for the past two years, we have supported more such resolutions in the US than any of the world’s 10 largest asset managers.**

This year, we have gone one step further by taking the initiative to draft and put forward a resolution, in collaboration with other leading investors. We recognise that the scale of the challenge makes such collective action more necessary than ever.

Does this mean LGIM has gone 'activist'?

No. Not in the sense of activist investors, whose hallmark is the intention to force changes at a company, usually against management. By contrast, the board of BP supports the resolution and is recommending that shareholders vote in favour at BP’s annual general meeting (AGM) in May. Securing the support of management reflects our pragmatic, collaborative approach to engagement, where we work with companies to achieve positive outcomes.

We would encourage all investors to support the resolution. Asset managers and asset owners have an opportunity to demonstrate to their members, as well as to society, that they are taking action as responsible stewards of capital. This is particularly timely given recent developments around the Stewardship Code and the fiduciary duty of trustees.

For companies in the sector, this resolution sends a strong message. In an open letter published earlier this year, LGIM and 60 other institutional investors made it clear that oil and gas companies must do more to support climate action. Through our own engagement as well as initiatives such as Climate Action 100+, we will be working with energy companies towards this aim, and welcome BP’s decision to lead by example.

At the same time, winning the race against climate change requires a collective effort. As emphasised by LGIM’s approach under the Climate Impact Pledge, companies in all sectors, from agriculture to banks, must think strategically about their role in a low-carbon economy. Beyond companies, governments have a key part to play. We are reaffirming our call for governments to show leadership through the decisive implementation of the Paris Agreement.

The sustainability of investments and of society are inescapably linked, so investors, companies, policymakers and citizens must step up. There is no other way.

Catherine joined LGIM in 2015 to help drive forward ESG integration into mainstream fund research and to strengthen sustainability engagements. Prior to this, Catherine spent four years working with governments in Africa and Asia on the sustainable policy, planning and management of the extractives sector, and five years in sell-side equity research. A keen linguist and sportsperson, she bemuses her colleagues with a love of Capoeira and British Military Fitness. 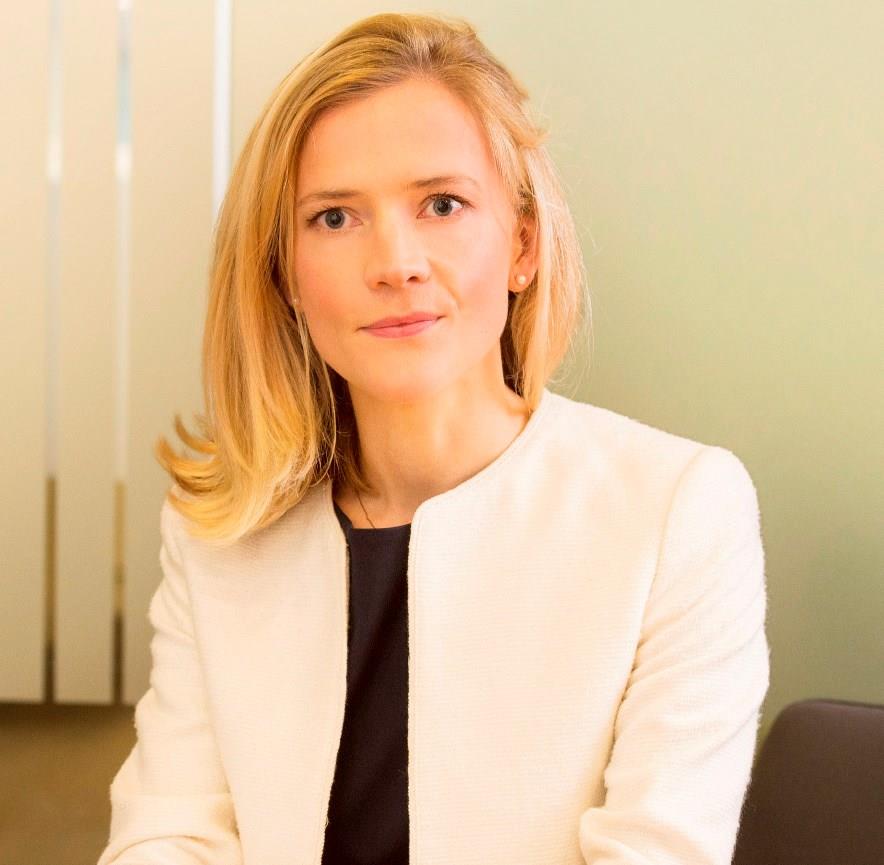