Greta grip: on the frontline of the climate strikes

We continue our reflections on why the climate protests matter to investors and other companies.

Shortly after I went to the London climate protests in late September, Greta Thunberg delivered a passionate speech at the UN General Assembly in New York, triggering a wave of equally passionate – if polarising – responses. What should we make of this division?

To be animal is to obey instinct; to be human is to be capable of resisting instinct. A cynic would see the worrying gap between policymakers’ climate ambitions and concrete legislative measures as just another facet of this age-old drama. But given the level of international mobilisation on this issue – 6,000 demonstrations across 185 countries – to be cynical is to miss the bigger picture, in my view.

In the run-up to the protests, online monitoring agencies did admittedly find ‘climate change’ was at one point the most tweeted-about phrase by suspicious, automatic trollbots (beating out ‘President Trump’ for the prime position). Climate change isn’t a hoax, but it seems many climate tweets are.

Much of this is just online rhetoric, no doubt, but the stakes are getting higher. The head of the Organization of the Petroleum Exporting Countries recently described the surge in climate awareness as ‘perhaps the greatest threat to our industry’.

Indeed, LGIM’s own modelling has found that – for the oil industry – the window of uncertainty between a business-as-usual scenario and one which meets the targets of the Paris Agreement is as large as the entire market. It is truly an existential question for the hydrocarbon economy.

And as the financial consequences of meeting (or missing) climate targets become clearer for businesses, the pressure will not just come from the streets. The UK’s financial regulators have already put out a joint statement saying they are monitoring firms’ response to climate change, and an environmental law firm has put large pension schemes on notice over climate risk.

For the finance sector, the challenge is clear: meeting a growing appetite for sustainability. In turn, the increasingly stringent environmental expectations of investors and regulators will force companies to raise their game to remain competitive. A top mining executive, for example, has spoken of an ‘aha!’ moment upon realising that the benefits of the company continuing to hold coal in its portfolio were starting to be outweighed by the costs of responsible investors no longer wanting to own the company in their portfolios.

Many firms are therefore changing their ways. The world’s largest container shipping company is pledging to reach carbon neutrality in its operations. The world’s largest mining company and the world’s second-largest oil and gas company have both announced plans to reduce emissions not just from their operations, but also from their products – the fossil fuels that are burned in cars, power plants and steel mills around the world.

The protests are echoing in boardrooms too, as long-term shareholders are now pushing companies – either privately or through public proxy battles – to take more ownership of the emissions from the products that they sell (‘Scope 3’ emissions, in the lingo), which can mean rethinking entire business models.

When four million people are in the streets calling for climate action, maintaining a social licence to operate will require more than photos of solar panels on oil rigs. 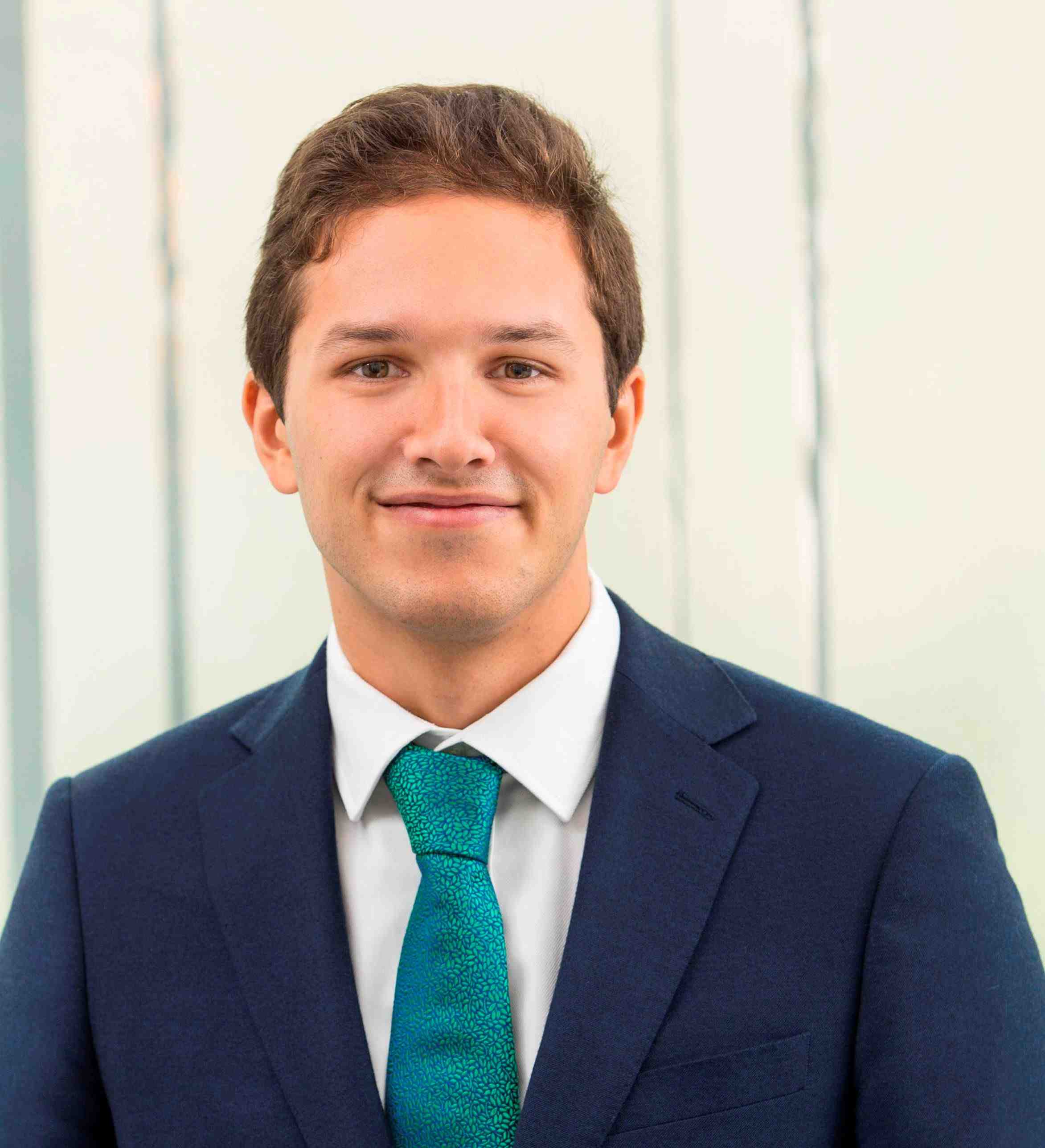