Focus on the horse, not the car

Whilst it can be enticing to focus on emerging technologies, it’s perhaps more important for investors to focus on the disrupted incumbents left in their wake.

I own a classic car, a Panther Kallista 2.8 litre. Though I love it, I have to be honest, it’s not a very convenient car; it's uncomfortable and it breaks down a lot.

I remember a friend warning me against buying a classic car:

“Buying a classic car only makes you happy twice: once when you buy it and then when you sell it” 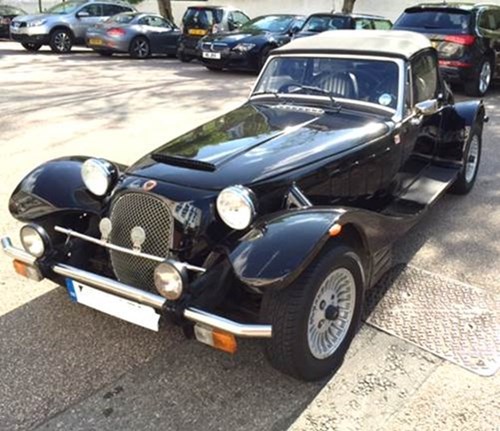 The first ‘car’ was built as early as 1769. It would have been hardly recognisable as a modern car as it was basically a tricycle with a steam engine. By the 1930s the combustion engine and Henry Ford’s concept of mass production changed the world of transport forever. More than 20 million horses used for pulling buses, street trolleys and carriages became redundant. Whole businesses like carriage makers and labour that involved feeding and tending the horses were eliminated by what Schumpeter later would call creative destruction of a new technology.

Recently my colleague from the credit team, Madeleine King, co-head of European investment grade research, wrote an very interesting research document called; the disruption dilemma.   She makes a crucial point when it comes to investing in technology:

This insight worked for the car industry as well; in early 1900 there were more than 2,000 separate auto manufacturers in the US. Even if you had bought shares in all of them, you would have lost money as it was virtually impossible to know which would fail and which would succeed. In the end less than a handful of companies survived. However, it was easy to see who would definitely lose out – horses. The best investment strategy would therefore have been to go 'short' horses. There were 20 million horses in the US in 1900. Today, there are just 4 million (example is originally attributed to Warren Buffett).

In other words it is most important to focus on the disrupted assets and less on the disruptor. This is especially true in fixed income where there is more downside risk (defaults) and less upside potential than in equities (as equity investors effectively own an option on the possible future earnings growth of a company).

The Panther car company was disrupted a long time ago. My wife would say it’s probably for the better. She has been on the difficult end of yet another roadside breakdown at least once too many times. I love the design, the quirkiness and the fact that the car has character. But then again it proves my age; my disruptive moment might not be too far away either. 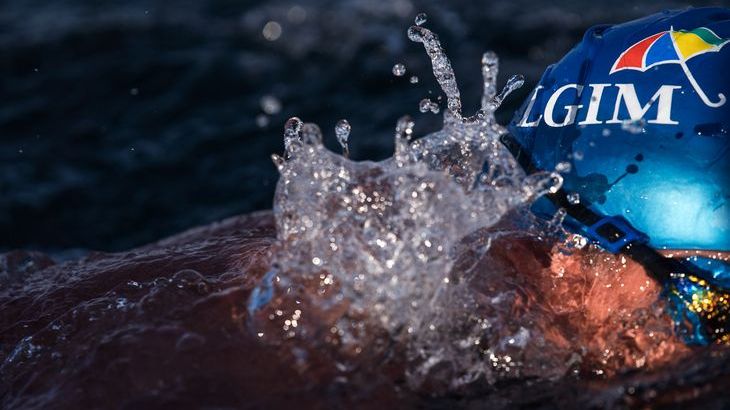 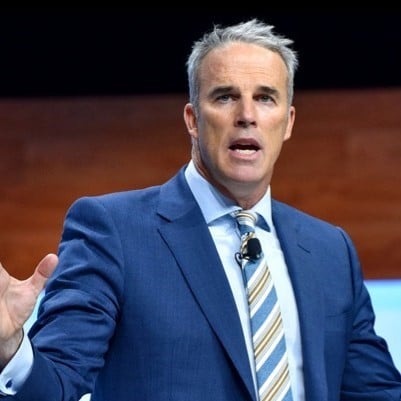