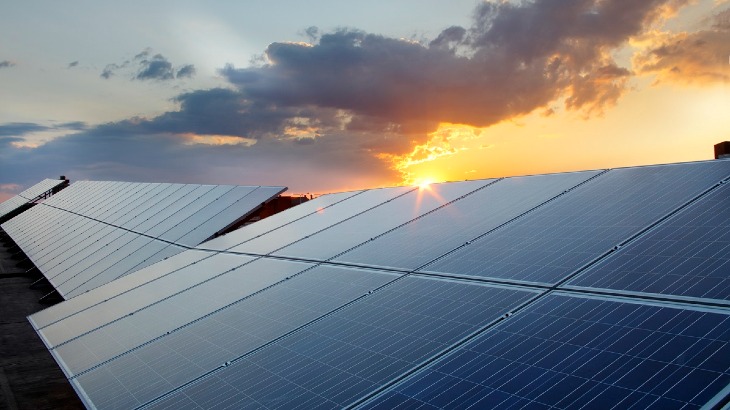 The headline commitment is a new renewable energy target of 45% by 2030, up from the previously envisaged 40%.

In the power-generation sector, this means an additional 169GW of targeted renewable capacity – more than the total installed power capacity of France. Solar power is to play a prominent role in delivering these goals, with the aim of doubling capacity by 2025 and quadrupling it by 2030. With respect to wind and electricity storage assets, the focus will be on simplifying onerous permitting rules to accelerate asset buildout. 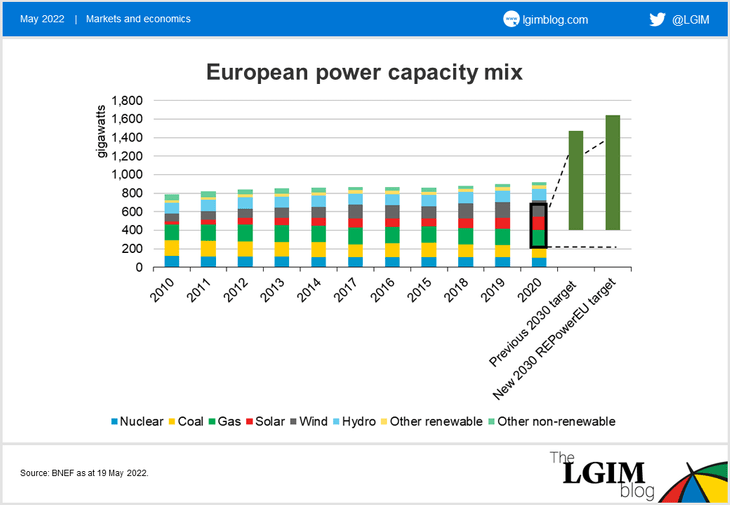 Renewable gases will also play an important role in displacing fossil fuels and delivering the clean energy transition. REPowerEU aims to significantly scale up nascent hydrogen and biomethane markets by 2030, with investments planned in production, import and storage infrastructure.

Some investment in gas infrastructure is envisaged to diversify and secure supply. This relates mainly to LNG terminals, gas grid connections and storage.

Finally, more ambitious targets for energy efficiency and electrification of industry and transport are being introduced to reduce energy demand and further help EU countries phase out Russian fossil fuels.

REPowerEU is an ambitious plan aimed at weaning the EU off Russian hydrocarbons while delivering on its climate commitments. Crucially, the successful delivery of the plan will hinge on several factors, namely:

REPowerEU comes at a hefty price tag of €300 billion. Most of the financing will be repurposed from funds previously used to tackle the economic effects of the pandemic, with the remainder funded from various other facilities. While much of the implementation detail is yet to be determined, it appears EU and European Investment Bank financing is also expected to provide cornerstone capital which, we believe, would attract further private sector investment. 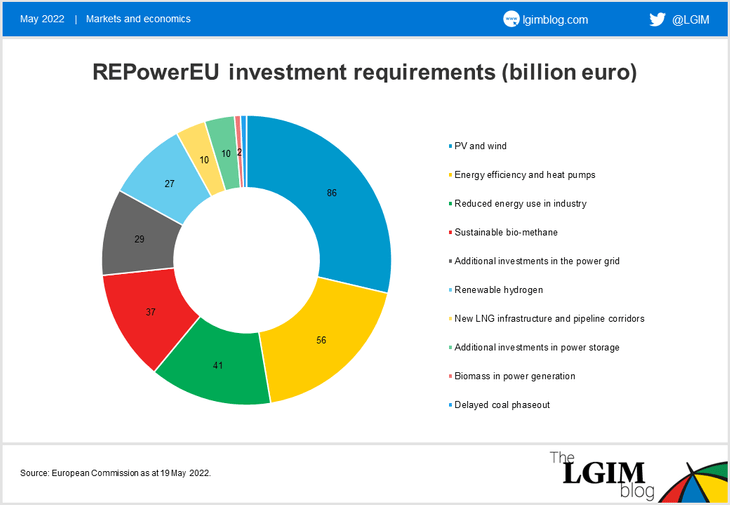 While the EU is making funds available, executing REPowerEU plans will, in large part, depend on member states as most of the proposals require compromise and coordination. For example, Germany would need to overcome its reluctance to joint procurement of LNG at the EU level, while France would be required to improve its infrastructure in order to share access to Spanish LNG terminals with other member states.

The acceleration of clean energy deployment will require solar, wind, hydrogen and other developers to scale up capacity deployment within a very short timeframe. For example, annual additions of solar capacity would need to almost triple from current levels to deliver the EU’s 2030 ambitions. Cost escalation, labour shortages and regulatory hurdles are some of the factors that may set these efforts back in the short term.

The need for speed

On balance, the EU has revealed an ambitious plan underpinned by serious financial commitments. The main issue is the speed at which various measures would need to be implemented in order for the EU to wean itself off of Russian gas by 2027. Regulatory reform, supply chains, industry trends and political consensus would all need to fall in place swiftly and smoothly if these goals are to be achieved.

In the long term, however, the new package sends a clear signal that delivering energy security and climate change commitments will go hand in hand. The willingness of Brussels to make funds available to push beyond the power sector into transport and industry decarbonisation will give a renewed impetus to developers to create assets that help deliver on these commitments, while aiming to generate sustainable returns for investors. We reiterate our belief that the current Ukraine conflict will focus policymakers’ minds on creating the conditions for private capital to play the part that many want in supporting the energy transition. 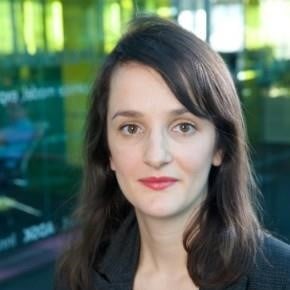